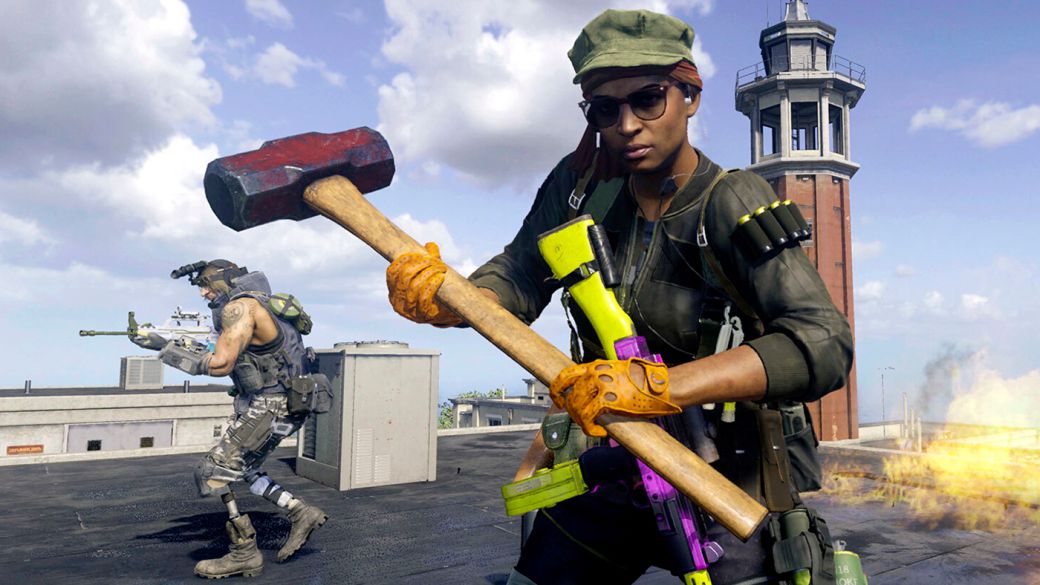 Call of Duty will bet at the end of this year 2021 for a new anti-cheat or anti-cheaters system known as Ricochet for the multiplayer modes of the franchise, that is, for Call of Duty: Warzone and online modes of Call of Duty: Vanguard. This has been presented by those responsible, securing that since Activision They are aware of the problem of cheaters in their multiplayer modes and that they continually work to end a problem that affects everyone equally.

New technology based on machine learning

This new system called Ricochet will act through two well differentiated aspects, working nivel kernel through algorithms of machine learning. Thus, thanks to kernel-level drivers, the system has more privileges than other traditional anti-cheat systems, thus accessing more system resources while running. All this to monitor external applications that may act on the online modes of the game.

In addition, Ricochet will also rely on complexes algoritmos de machine learning to identify actions or behaviors that may alter the system, learning from all the analyzes in real time and applying the necessary measures. At the moment, it has been confirmed that Ricochet will be Required for Call of Duty: Warzone and that it will not work without this new system; most likely in Call of Duty: Vanguard it is also mandatory.

On the other hand, Activision assures that Ricochet it will only activate while Call of Duty is running, thus preventing possible doubts about user privacy. “The commitment of the Ricochet Anti-Cheat team is the relentless pursuit of fair play, fighting against the sophisticated problem of cheating. We are dedicated and determined to evolve Ricochet’s anti-cheat system over time, fighting for the community against those who have as aim to spoil your experience of game ”, they assure from Activision through an official statement.

At the moment there is no exact date of the application of Ricochet, although it should start operating at end of this same 2021.