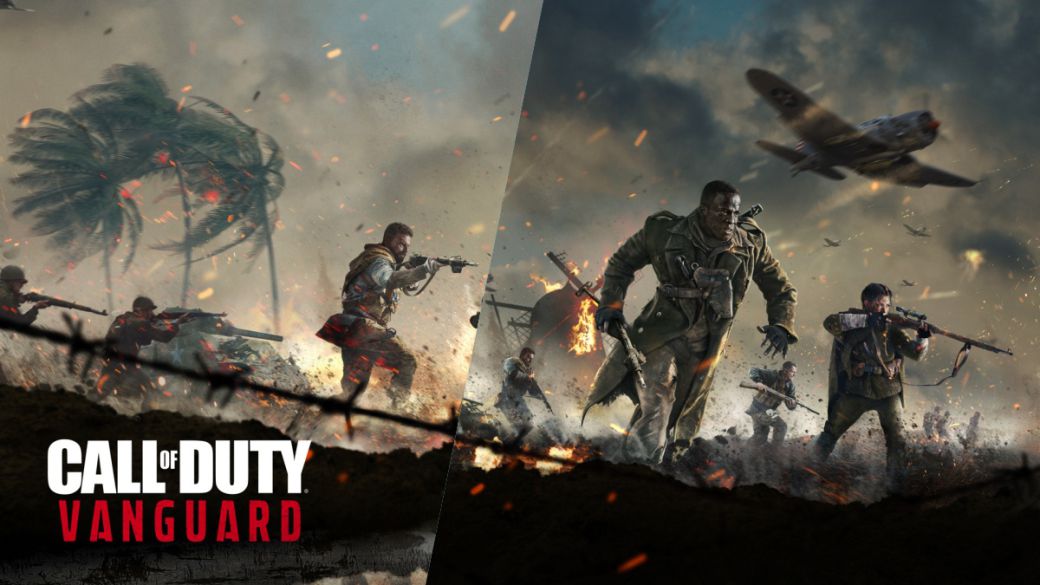 Activision Blizzard was recently denounced by the State of California, which attributes different cases of sexual and workplace harassment to the company. In this media whirlwind, the company chaired by Bobby Kotick has tried to calm the storm, but thousands of employees and former employees have asked the leaders for more forcefulness in the face of alleged cases of sexual and workplace harassment. Now, Sledgehammer Games, the main studio behind Call of Duty: Vanguard, has addressed these allegations and has fixed its position.

During a depreview session of the video game, Eurogamer asked Aaron Halon, head of the developer, about this whole question. “The stories and the pain that people have shared are just devastating,” he said. “We love developing games, that’s what we do, it’s our way of life and we love it. But more important than that, we are human and we are here to support each other and work side by side ”, both“ in good times and in bad times ”.

“Harassment goes against what we defend as a study”

According to Halon, “On behalf of Sledgehammer Games and all supporting studios working on Call of Duty: Vanguard, harassment of any kind goes against everything we stand for as a studio. Everyone, regardless of title, role, gender, orientation or race should always be treated with dignity, respect and equality ”.

The Sledgehammer Games chief executive officer admits that he cannot speak about the complaint itself, but adds the following: “What I can say is that as a team we are committed to making sure all team members feel safewelcome and respected. So please know before our presentation begins that these thoughts and actions are at the top of our priorities. We will go ahead with this. ” Next, Halon has apologized in advance for having to move on to the presentation of the video game after starting on such a touchy subject. “Forgive us for the strange transition.”

The trailer for Call of Duty: Vanguard removes the Activision name, relegated to one of the copyright lines. The game, meanwhile, will go on sale next November 5th