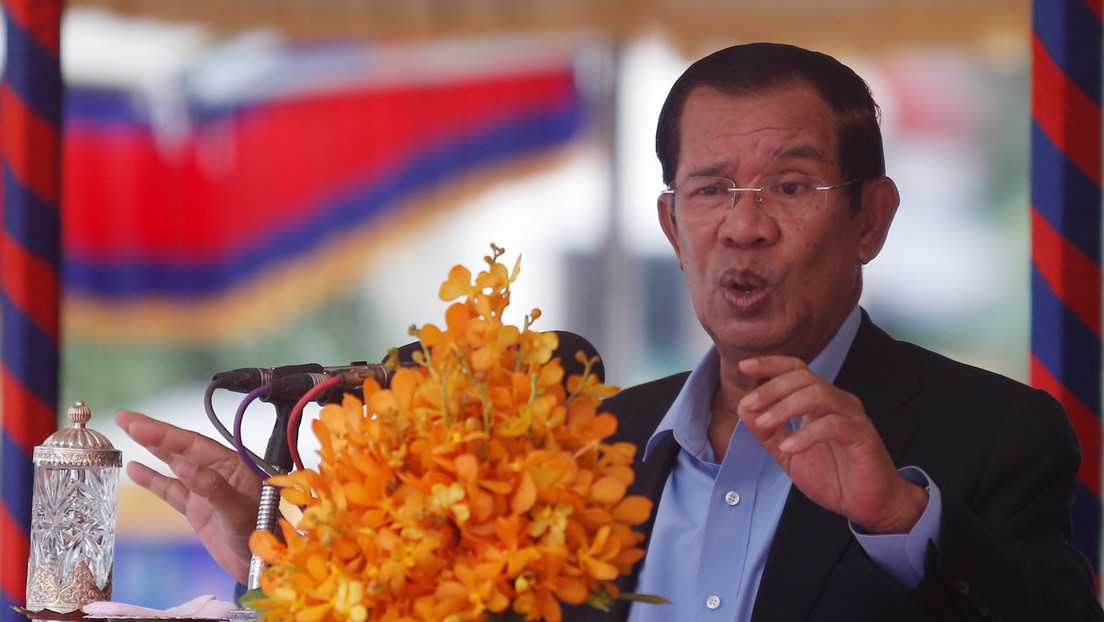 Cambodian Prime Minister Hun Sen broke into an opposition-organized video conference on the Zoom platform, to which he was not invited, and warned the participants of the virtual meeting that they were being watched, informs AP.

The videoconference was held on September 9 with former members of the Cambodian National Rescue Party, which a court dissolved in 2017. The video of Sen’s interruption at that meeting, in which he kept a 12 minute talk with a former opposition legislator, was published on social media.

In that talk, the prime minister complained that members of the dissolved party insult him despite the fact that, according to him, he has tried to promote a “culture of dialogue“Initially, the ruling Cambodian People’s Party denied the infiltration of Hun Sen in the videoconference, crossing out the information as an invention.

However, shortly after, during an event, the Prime Minister himself confirmed the facts and assured that there was listened to about 20 videoconferences more of the opponents, without their realizing it. Too emphasized that the reason for their irruption was not to negotiate with the opposition, because “the traitors do not understand about national unification” and that what they wanted was to warn the “rebel group that the people of Hun Sen is everywhere“.