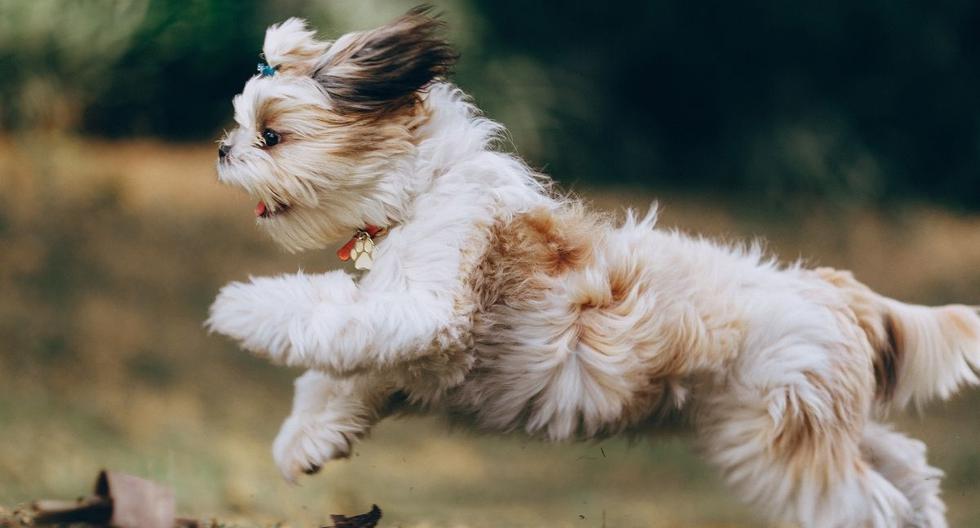 Video viral | YouTube | Now it is very common for a house to have security cameras. This situation has caused many unusual, and at the same time spectacular, situations to be recorded for posterity.

Recently, the clip of one of these scenes went viral on social networks. This is published in YouTube for a few days, and has accumulated more than 162,000 views.

The material shows how a bear enters a house in the town of Pasadena, California, USA, to look for food. Those plans are thwarted by the appearance of two small dogs, named Squirt and Mei Mei.

Both dogs bark angrily at the newcomer and quickly chase him away. The owners of the house found out about the fact by reviewing the videos of the internal cameras.

Deedee Mueller, one of the owners of the pets, was the one who shared the clip with the shots in YouTube. As indicated, the incident occurred on April 10.