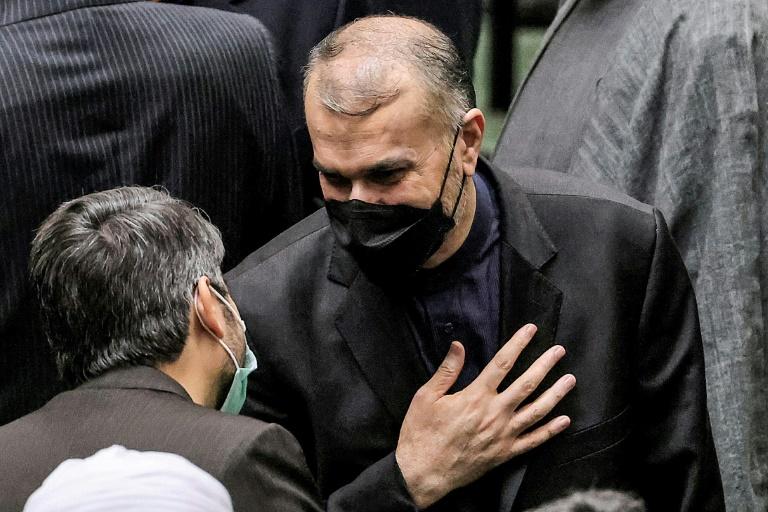 Can the Iran nuclear deal be saved? Here are some clues prior to the UN summit

After months of difficult negotiations, can the United States and Iran find a way to salvage the 2015 nuclear deal?

– How are the negotiations going? –

Following the inauguration of US President Joe Biden in January, the United States and Iran began indirect negotiations in Vienna through intermediaries from the European Union and the nations that remain in the agreement: the United Kingdom, France, Germany, Russia and China. .

In 2018, former President Donald Trump had pulled the United States out of the deal brokered by his predecessor Barack Obama, arguing that it did not address other concerns about Iran, including his support for regional groups targeting US allies Israel and Saudi Arabia.

The deal promised Iran economic relief from a sharp reduction in its nuclear work, but instead Trump imposed sweeping sanctions on Tehran, including a unilateral U.S. ban on oil exports.

Negotiations have advanced, but are stalled since June as Iran insists on lifting all sanctions. The Biden administration says it is only willing to study measures taken in response to the nuclear program.

Iran’s new ultra-conservative president, Ebrahim Raisi, stepped in in early August and put a hardliner at the forefront of the negotiations, replacing the more moderate team of his predecessor Hasan Rohani, which was seeking a better relationship with the West.