Carmen Salinas: family reveals that the cerebral hemorrhage disappeared and “is still asleep” 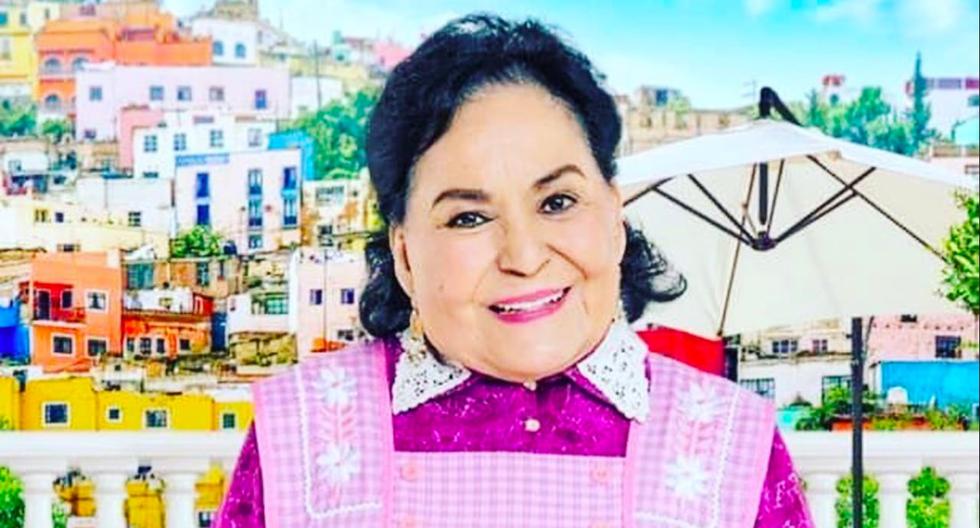 The renowned actress Carmen Salinas She remains hospitalized after entering a natural coma. The artist’s relatives announced that the recent medical report showed that the famous woman registered an important change in her health.

María Eugenia Plasencia and Carmen Plasencia, daughter and granddaughter of Salinas, detailed to the press that in the last scan it was discovered that inflation decreased and the brain hemorrhage disappeared.

“They did a CT scan and the good news is that he no longer has a stroke. Hemorrhage or spill, it’s the same, they told me, well … then, it’s great news, but it’s still delicate. They take off his respirator, but put it back on ”, reported the actress’s family to the media.

They also detailed that her involuntary movements have increased after being hospitalized for 27 days. However, they clarified that his condition remains serious, but stable.

“It still does not react, there is no consciousness. There is no answer, she is still very asleep. We keep praying“Commented the daughter and granddaughter of the renowned Mexican actress.

Carmen Salinas has been in intensive care since November 11 after suffering a brain hemorrhage at home. The event occurred after he returned from work, had dinner and went to bathe. Her employees were found to be unconscious in her bedroom.