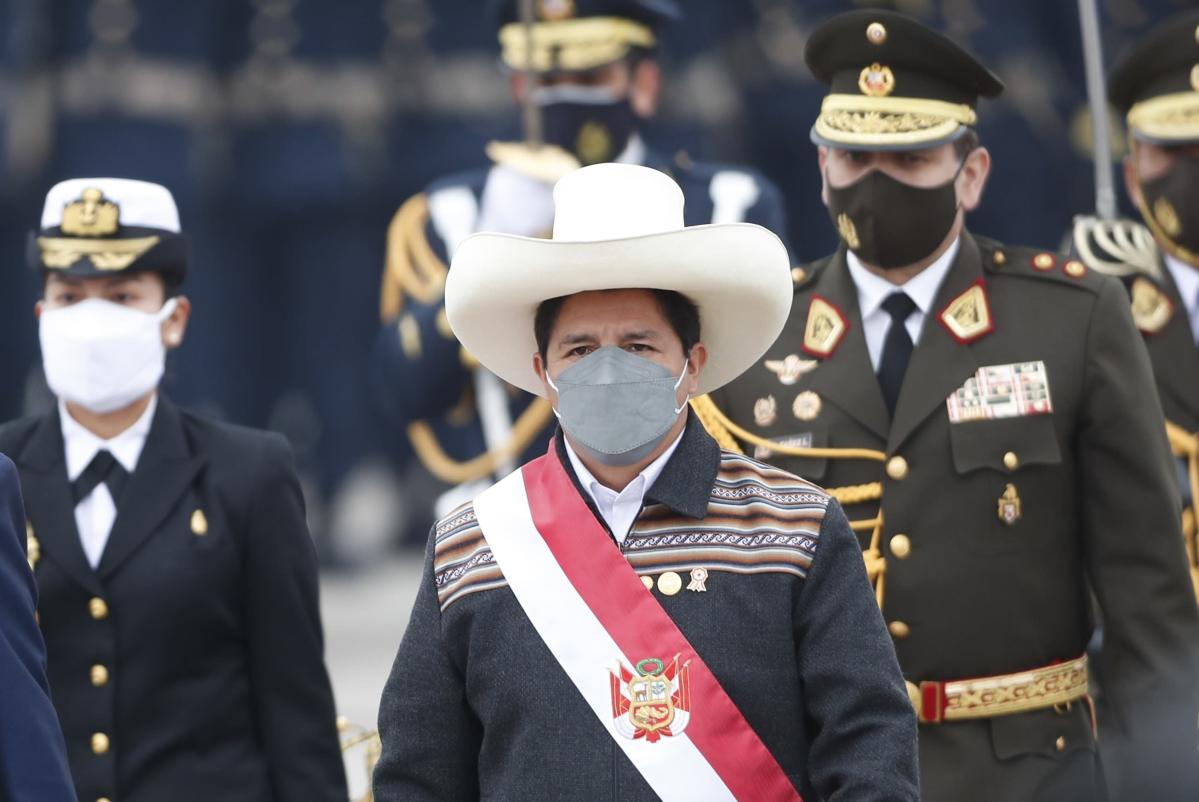 Castillo expands the regions of Peru that will receive natural gas

Lima, Oct 23 (EFE) .- The president of Peru, Pedro Castillo, announced this Saturday the expansion of the number of regions in which natural gas from the country’s deposits will be channeled for domestic and industrial use.

The new policy of massification of natural gas will now cover the southern regions of Cusco, Puno, Apurímac, Arequipa, Moquegua, Tacna, Ayacucho and the eastern region of Ucayali.

The new regions included in this list are the Andean Ayacucho, which would be connected to the gas pipeline that currently supplies Lima, and Ucayali, which has its own fields in the Aguaytía area, used mainly to supply electricity to the region.

Castillo assured that “the implementation of the new natural gas massification policy will go hand in hand with the renegotiation of the Camisea contract,” whose wells are in the Amazon jungle of Cusco.

Since last month, the executive of the leftist president has called on the consortium of companies that exploits the Camisea deposit, one of the largest in Latin America, to review the contracts to increase taxes and royalties in favor of the state.

However, to extend gas to the south of the country, it is necessary to complete the pipeline pending re-tender since the works were paralyzed in 2017 after the corruption scandal of the Brazilian construction company Odebrecht was revealed.

The work, one of the most expensive and ambitious in the history of Peru, had initially been tendered to a consortium formed by Odebrecht and the Spanish company for a price of 7,328 million dollars (6,291 million euros with the aim of supplying natural gas to about 600,000 people.

The stoppage in the pipeline works led the Spanish company Naturgy to terminate at the end of 2020 the contract to supply natural gas to the regions of Arequipa, Tacna and Moquegua after having invested some 100 million euros (116 million dollars) since 2013.

Given the absence of the southern gas pipeline, the company was forced to supply its networks with tanker trucks to supply gas to some 12,000 customers, and now, after the company left, the project was temporarily taken over by the state oil company Petroperú.