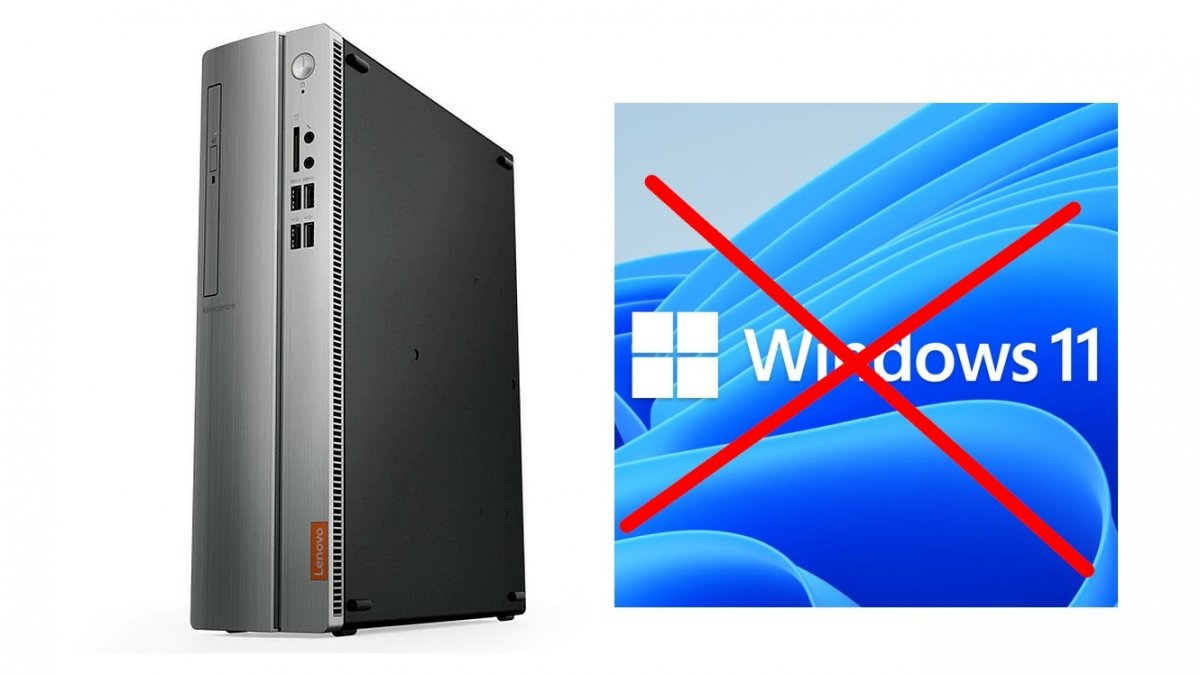 Caution: PCs unsuitable for Windows 11 are still on the market

On October 5th, Microsoft wants to present the Windows 10 successor Windows 11. However, according to Microsoft, Windows 11 only “supports” processors from AMD and Intel that are on two lists (see links below). Retailers continue to sell PCs with older processors and Windows 10 as new. You should also check the equipment carefully before buying a used computer. Windows 10 should receive updates until October 2025, but anyone who wants to switch to Windows 11 at some point should avoid devices with unsuitable processors.

Samples in the online price comparison from geizhals.de (an offer from Heise Medien) revealed some new desktop PCs and notebooks with processors from the Intel series Core i-7000 (Kaby Lake) and Celeron J / N 3000 or Pentium J / N 4000 (Apollo Lake), even some older ones.

Some desktop PCs with AMD processors of the last Bulldozer generation (A9, A8, A6) can still be found; Apparently, Lenovo didn’t launch devices like the IdeaCentre 310S with AMD A9-9425 until 2020.

Due to the corona pandemic, the home office boom it triggered and the resulting shortage of desktop PCs and notebooks, even older processors were sold in 2020.

There are also PC barebones with processors unsuitable for Windows 11 such as AMD Ryzen Embedded V1000 / V2000 or Intel Celeron N3350 on the market. And some retailers who sell desktop PCs with the desired configuration on Amazon are also installing older processors.

We have not yet found any warnings that these systems are not compatible with Windows 11.

As far as we know, Windows 11 can be installed with a few tricks on computers that do not meet some of the system requirements published by Microsoft. However, there is a possibility that these Windows 11 systems will no longer receive (security) updates via Windows Update at some point. Computers that do not meet the system requirements for Windows 11 will certainly not be offered the upgrade to Windows 11 via Windows Update, but will have to be converted with more effort, if possible.

For Windows 10, Microsoft promises updates by October 2025 – that is, up to 4 years from now. But that too is a short useful life for a newly purchased PC.

Microsoft actually recommends the “PC Health Check App” for checking the system requirements for Windows 11 (PC system diagnostics app, also “App for the PC integrity check”). Because it is currently only available to members of the Insider Program for Windows, you have to check the CPU support lists yourself.