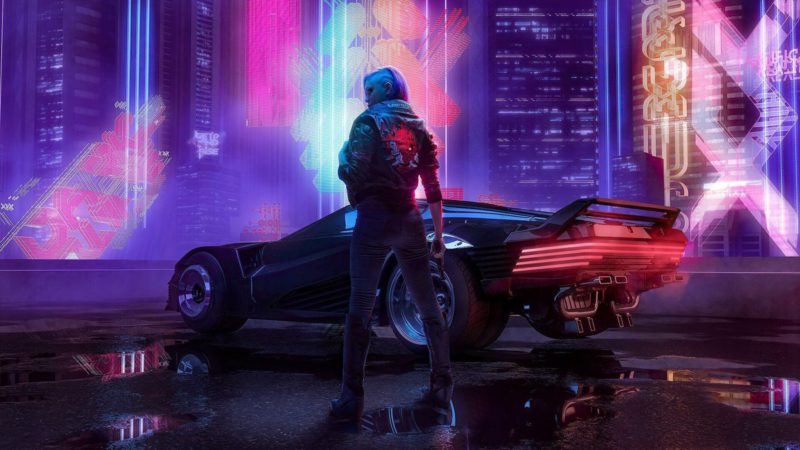 CD Projekt Red continues to support Cyberpunk 2077 and is gradually making the transition to other projects. The studio has also started dedicating more resources to the game’s expansion pack.

CD Projekt Red’in Q3 financial report, shows that most of the company is working on Cyberpunk 2077 until the end of September. Now, however, CD Projekt appears to be focusing mainly on projects related to Gwent and projects from another in-house studio, Spokko, alongside the much-anticipated expansion content for Cyberpunk 2077.

Additionally, the PS5 and Xbox Series X|S versions of Cyberpunk 2077 and The Witcher 3: Wild Hunt appear to be on track and progressing as expected. This new version of The Witcher 3 will also include extra elements inspired by the Netflix adaptation of the series. According to the initial plan, both projects were originally intended to be released in the second half of this year, but as you know, they were later postponed to 2022.

CD Projekt will continue to support Gwent with regular updates and new content. A detailed roadmap for content to be released in 2022 will be shared at the Gwent Masters Season 3 finale on December 5. Spokko’s augmented reality game, The Witcher: Monster Slayer‘s attractiveness and monetization systems are in the works, and a new content update is on the way.

For now, it is not clear what will be the expansion pack for Cyberpunk 2077, multiplayer mode to the game It is not clear whether it will be added or not. We have to wait for the next year to answer this question.

George Yang is a freelance writer at MRT.