To understand how Susur Lee became the spectacular genius in the kitchen he is, a delve into his past will put his food into perspective. Chinese traditional cuisine presented with a European twist is his signature style, one which has certainly set him apart.

Celebrated as a pioneer of modern Chinese cuisine and fusion cooking, Chef and Restauranteur Susur Lee has made an indelible mark in the very fickle culinary world. He started his journey at age 16, driven by a passion for food and a will to turn that dream into his reality. Susur Lee apprenticed at Peninsula Hotel in Hong Kong, learning as much as he could and carrying those lessons with him into every recipe and restaurant he opened, ran, or consulted on.

One of his signature dishes that is a firm favourite for foodies across the board is his 19 ingredient Singapore slaw. It’s coleslaw salad on steroids – flavorful, pretty, and absolutely delicious! The ingredients of his salad include fried taro root, pickled onion, purple plum dressing, microgreens, toasted sesame seeds, English cucumber, and a host of other vegetables – all of which can be found in the T&T supermarket flyer with cucumbers being as little as 99c and greens starting from $1,69 per bunch.

Susur Lee has had an illustrious career, and some of the moves he made have influenced the food culture in Toronto and changed the perspective on how Chinese food can be enjoyed.

Susur Lee was born in the year 1958 in Hong Kong, the youngest of 4 children. He credits his passion, curiosity, and love for cooking to his father, who used to take Susur with him to various dim sum restaurants in Hong Kong. He was not academically inclined, preferring to work and be independent at a very early age. At age 14, he became a dishwasher at a Pekingese restaurant, his first job. He would then begin an apprenticeship at Peninsula Hotel in Hong Kong, climbing up to the position of Chef Saucier at age 19. This is where Chef Lee learned the art of European cuisine, which he later fused with Chinese cooking and food that would make him a unique man in the kitchen.

Susur is currently in charge of 4 restaurants in Toronto: Lee, Luck-Lee, Lee Kitchen, and Kid-Lee. He also has a restaurant in the prestigious Hotel Michael in Singapore – Tung-Lok Heen. He has made numerous TV appearances, including shows like Iron Chef America and Top Chef Masters, and is currently a judge on Food Network Canada’s Chopped Canada. Susur opened his first restaurant in 1987 in Toronto, naming it Lotus. It was a 12-table restaurant whose tasting menu received rave reviews and really put him on the map. Susur closed the restaurant after a decade, saying he needed to re-energize. He went on to open and close several restaurants after, finally only really focusing on the 4 mentioned above that are still open to this day. In the culinary world, where new Chefs and Cooks are discovered frequently, Susur’s longevity has been remarkable to witness and speaks to his talent and passion for food. His ability to come back and still be relevant every time he took a hiatus is unmatched and truly something to marvel at.

While Susur’s style and flair are inimitable, his influence cannot be denied. His training at the Peninsula Hotel skilled him in European cuisine. That, coupled with his knowledge of Chinese cuisine, then led directly to him coming up with fusion cooking. He also visited other countries like Singapore and other countries in Europe, all of which he poured into his dishes, like his lobster with black truffles or the Qianpang Xie style egg white and uni sauces. Taking traditional Chinese dishes and adding a European twist to them certainly took the food experience to a new level for diners.

In Toronto, many restaurants have adopted this same style of cooking and food presentation, with many looking to have their stake in fusion cooking. It cannot be denied that Susur Lee pioneered this movement, creating a unique, exciting, and delicious eating experience that indulges all the senses. 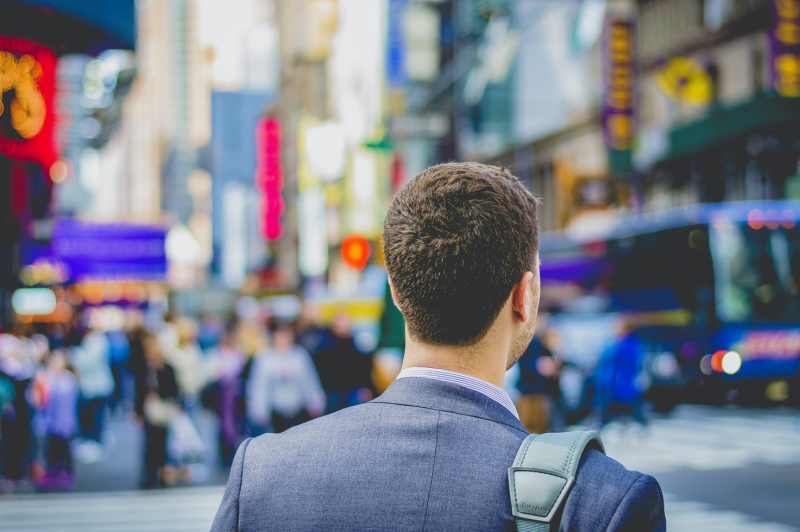 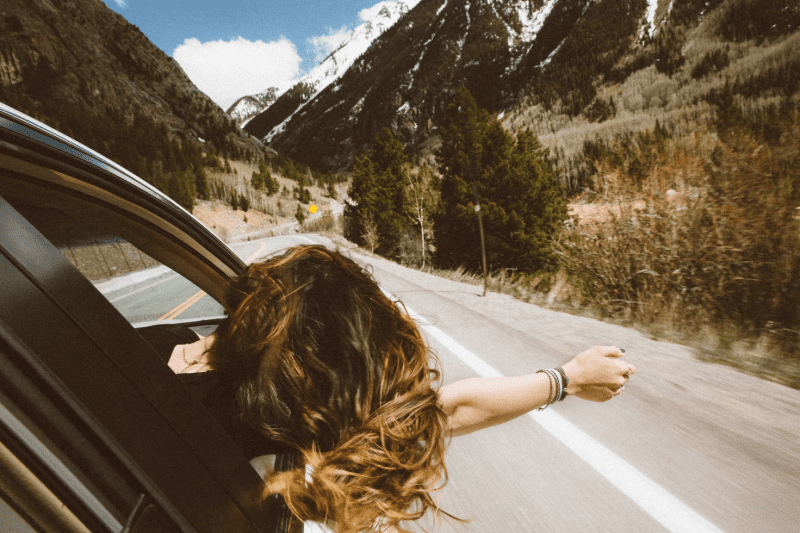 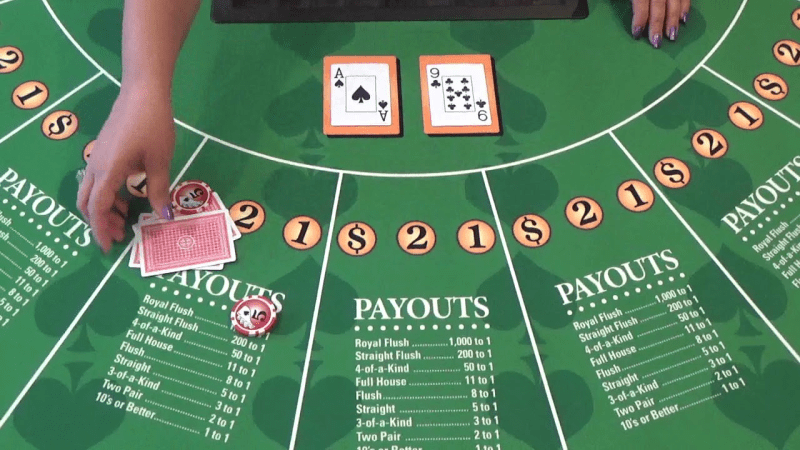 How to Play Let it Ride