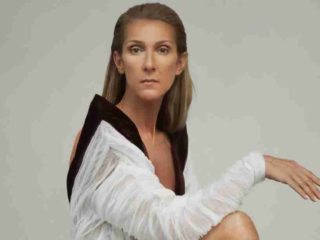 The singer, who lost her husband Rene Angelil in 2016, is not yet ready to think about moving on with a new love.

Celine Dion “is not thinking of falling in love again” after the death of her husband, Rene Angelil, in 2016.

The singer tragically lost her husband five years ago when he died after a battle with throat cancer in January 2016.

And Celine has said that she is not yet ready to think about moving on, as she focuses her attention on herself and Rene’s children, René-Charles, 20, and twins Nelson and Eddy, 10, and on “life itself. ”.

She explained, “I don’t know. I have no idea. But in this second, love is so great at this moment in my life, with my children, with life itself. I’m not thinking about a relationship and falling in love again. I do not know. Do I have to say that it will never happen again? I do not know. I do not know “.

Celine, 53, is still affected by Rene’s passing, but credits her late husband, who was 73 at the time of his passing, with helping her “feel very strong” even after his death.

She added during an appearance on the ‘Today’ show: “Losing my husband, having my children losing their father, it was something extraordinary. He is part of our lives every day, so I have to say that I feel very, very strong. “