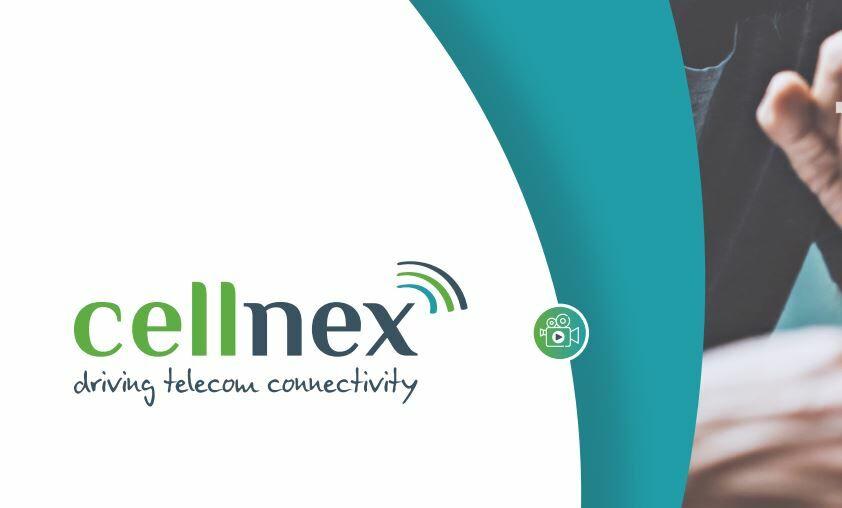 Cellnex no para. Just broadcast two bonds worth 1.85 billion euros among institutional investors rated BBB- by Fitch and BB + by Standard & Poors. In his idea of ​​continuing to capture emissions and with an eye on its upcoming operations in the UK and France , has issued a bond of 1,000 million maturing in September 2027 and a coupon of 1% at a price of 98,895 and another for a value of 850 million, with a longer maturity, in 2032 with a coupon of 2% and a price of 98.969% .

For Renta4 With this operation, Cellnex continues to demonstrate its ability to obtain financing at competitive rates. The average life of the debt reaches 6.9 years while its cost reaches 1.6% on average , in data at the end of the first quarter of the year. The firm highlights that after the issuance the available liquidity is 25,500 million, almost 15,000 in cash, and the rest in available credit lines. Your recommendation Overweight with a target price of € 75.57 per share.

In its stock chart we see how the value moves with cuts from its highs reached two on August 23. Taking benefits that register 6% in the last 20 sessions s for the value, which, however, returns above the level of 57 euros per share. Furthermore, so far this year Cellnex has risen decisively and their earnings reach 25%.

Regarding recommendations, the last three are the following in this September: Bernstein recommends buying the stock with a target price of 68 euros per shareHSBC does the same, betting on your purchase with a slightly lower PO of 67 euros per share.

And JPMorgan, the last to speak, considers that its target price, with purchase advice must reach 76 euros per share, with a potential increase of 33.6%, although it highlights that, in an ideal scenario, the upward potential it has is 103%, up to 116 euros per share, provided that the conditions are met to fully develop its current business plan. And if ad hoc organic growth were fulfilled, backed by an adequate program of mergers and acquisitions.

For José Antonio González, technical analyst of Investment Strategies, Cellnex’s vision it is a short-term correction. In his opinion, the stock “cedes positions after establishing a historical maximum of 61.92. The price loses the 40-session simple moving average and the secondary bullish guideline entering short-term corrective mode. The bottom continues to be bullish and the decline should be interpreted as an opportunity to test long positions. A good entry level would be 53.56 / 52.45, previous key resistance zone and current support ”.

Cellnex on daily chart with amplitude range in half a percentage, MACD oscillator and trading volume

The Investment Strategies premium indicators give us an average score, in a bullish tone for the value, of 8.5 of the 10 total points for Cellnex. On the negative side, we find a business volume that is decreasing and volatility, measured in terms of its amplitude range, that is increasing for the value.

On the other side highlights the tendency, that, in its two aspects, in the medium and long term is bullish for Cellnex. Also the slow and fast moment that the stock experiences is positive, with a long-term growing business volume and medium-term volatility that is decreasing.