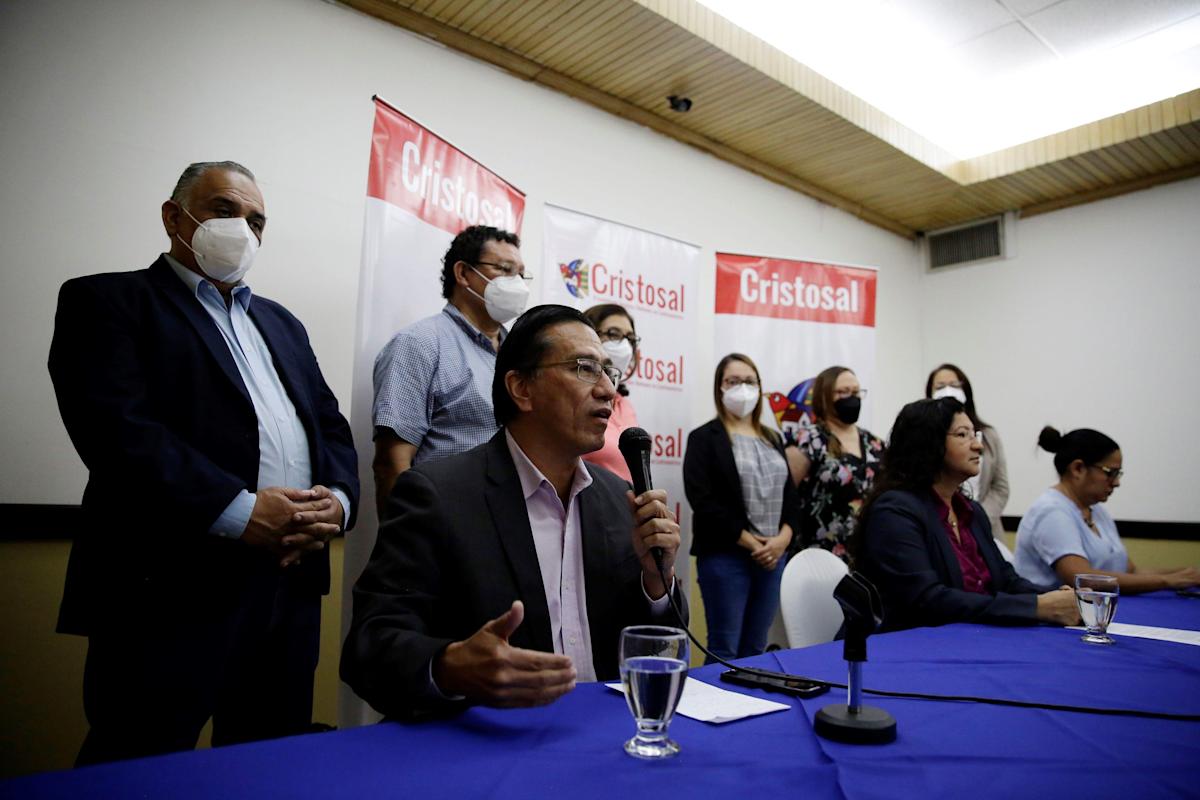 Cessation of judges is “consummation of the coup” in El Salvador, says NGO

San Salvador, Sep 18 (EFE) .- The entry into force of a legal reform that dismisses more than 240 judges and magistrates in El Salvador is the “consummation of the coup” against the judicial body, according to the humanitarian organization Cristosal.

For the organization, this reform is “eliminating the system of checks and balances established in the Constitution” of the Central American country.

“The reforms to the Judicial Career Law violate the right to judicial protection of the Salvadoran population, as well as labor rights and due process,” he said in a statement released at a press conference.

He added that the right to equality and non-discrimination “of judges and magistrates is also affected.

The deputies of the ruling New Ideas party in the Legislative Assembly promoted the reform as a measure to purify the judicial system and fight corruption, but the text of the decree does not mention the alleged corrupt practices and only indicates that it is to “modernize” the law.

A group of judges and magistrates denounced the Salvadoran State on Friday before the Inter-American Commission on Human Rights (IACHR) for the “violation of judicial independence.” The complaint was filed through Cristosal’s lawyers.

President Nayib Bukele signed and ordered the initiative to be published in the Official Gazette, as it transpired on Friday, and it will take effect next week.

Bukele defended the measure on September 15 during his speech for the bicentennial of Central American independence from Spain and accused, without presenting evidence, these judges of corrupt practices.

The United States, through its charge d’affaires in El Salvador, Jean Manes, condemned the Legislative Assembly’s decision and warned that the country faces a “decline in democracy” that “damages the bilateral relationship.”