Cheaters will be banned forever from Battlefield 2042 without notice 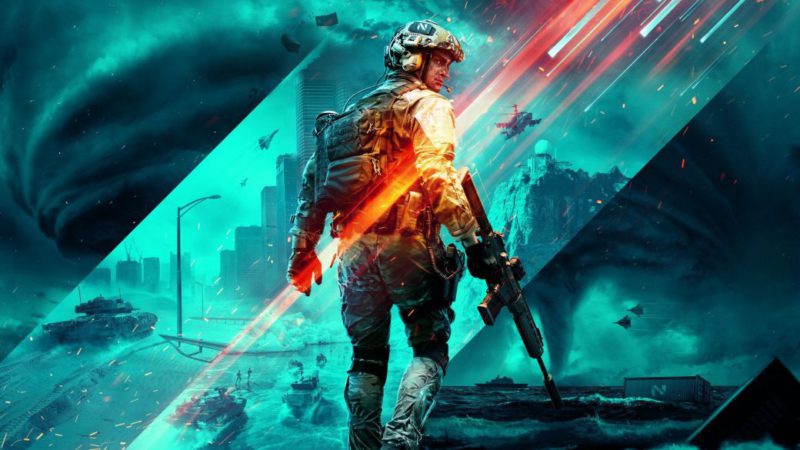 With just a few days to go before the Battlefield 2042 open beta kicks off, DICE has already shown that they seem committed to ending bad behavior, but also cheating. As announced, cheaters will be permanently banned from the shooter, but they will also do so without prior notice.

In a post dedicated especially to telling how they are going to deal with this type of toxic behavior, the Swedish study has ensured that they have a really simple anti-cheat system, and that once they are detected, they will be expelled from the game for life, as we said before, without prior notice.

This system has previously been used successfully in other EA games such as Apex Legends or Star Wars Squadrons, although that does not mean that DICE has not asked the community for help. Quite the contrary, since they have asked all players to detect others breaking the rules of the game to report them immediately through EA Help. After this, players who report cheats will be notified that the report has been received, as well as whether action has been taken against the cheater in question. As we saw a few days ago, it will also be possible to report toxic behaviors, which can lead to a temporary ban, unless it is something continuous, which will lead to a permanent ban.

Any possible case of cheating will be observed by “teams dedicated to foreseeing, identifying and punishing cheats”, and DICE’s zero tolerance policy implies that it is without prior notice, but also without prior suspension. In addition, the cross-play nature of the game makes this penalty applicable to all platforms. They also claim that any third-party cheating software will be prosecuted once the game is released, and will provide “multiple layers of defense” to the game to make it fair to all players throughout its lifetime.