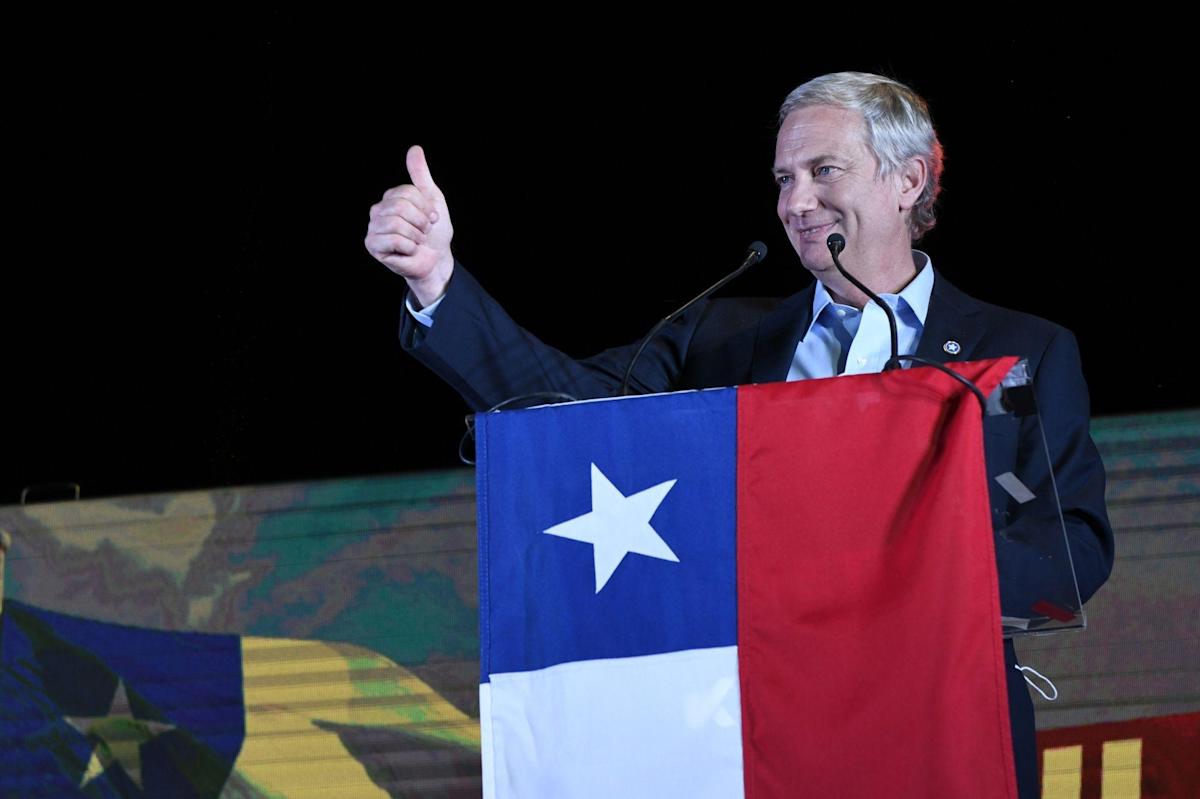 Key goals, such as tax cuts, will be carried out “in accordance with reality,” Kast told a news conference. Foreign investors must once again see Chile as a responsible country with a promising future, he said.

These are the main Kast advisers:

Kast led the first round of the presidential election on Sunday and will face former student protest leader Gabriel Boric in a highly polarized second round on December 19. Lawyer and former MP, Kast, supports lower taxes, a smaller government and pro-business policies. Rather, Boric promises higher taxes, better public services, and more equality.

On Thursday, Kast also said that he is considering economic proposals from the governing coalition parties and that his program “is not set in stone.”

Both Kast and Boric are trying to secure support and at the same time add new faces to their teams. This week, Boric included former central bank president Roberto Zahler and academic Andrea Repetto among his economic advisers.