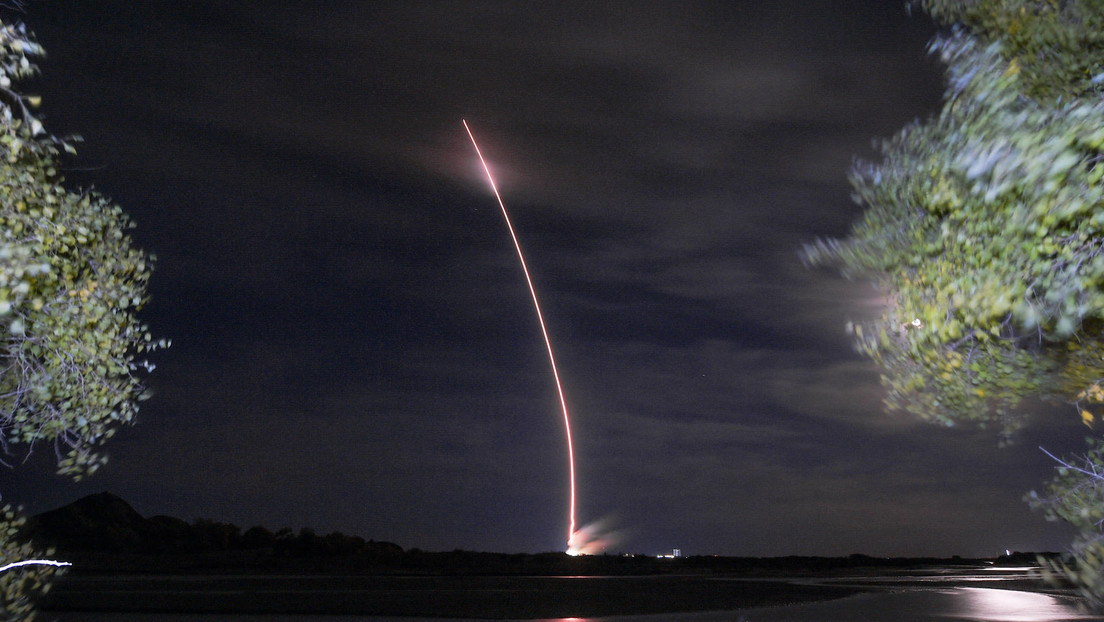 During the press conference on Thursday, the spokesman for the Chinese Foreign Ministry, Wang Wenbin, underlined that the information in the media about alleged tests of hypersonic weapons by Beijing is false.

“I want to reiterate that the evidence reported by some media it’s a routine test of a spaceship to test spacecraft reuse technology, “the spokesperson explained.

This Thursday, Financial Times (FT) reported, citing his sources, on another evidence from China of a hypersonic flying apparatus capable of carrying nuclear weapons, which supposedly took place in the past July 27th. According to the newspaper, the means of transportation was developed by specialists from the Chinese Academy of Aerospace Aerodynamics, which is part of the state-owned China Aerospace Science and Technology Corporation.

Previously, in another publication last week, the FT reported that China would have tested a new hypersonic missile in August that “circumnavigated the globe before accelerating toward its target” as part of an unannounced launch. According to newspaper sources, the launch “caught US intelligence by surprise,” which underestimated China’s military modernization by highlighting its “advanced space capabilities.”

Commenting on this publication, the Chinese Foreign Ministry explained on Monday that the country carried out a test of a space vehicle and not from a hypersonic missile, and that this test was held in July 2021.

On Wednesday US President Joe Biden recognized be concerned about hypersonic missiles, supposedly tested by China. In turn, the permanent US representative to the Conference on Disarmament, Robert Wood, emphasized that the alleged test “contributes to the rapid development of the militarization of strategic nuclear forces.”