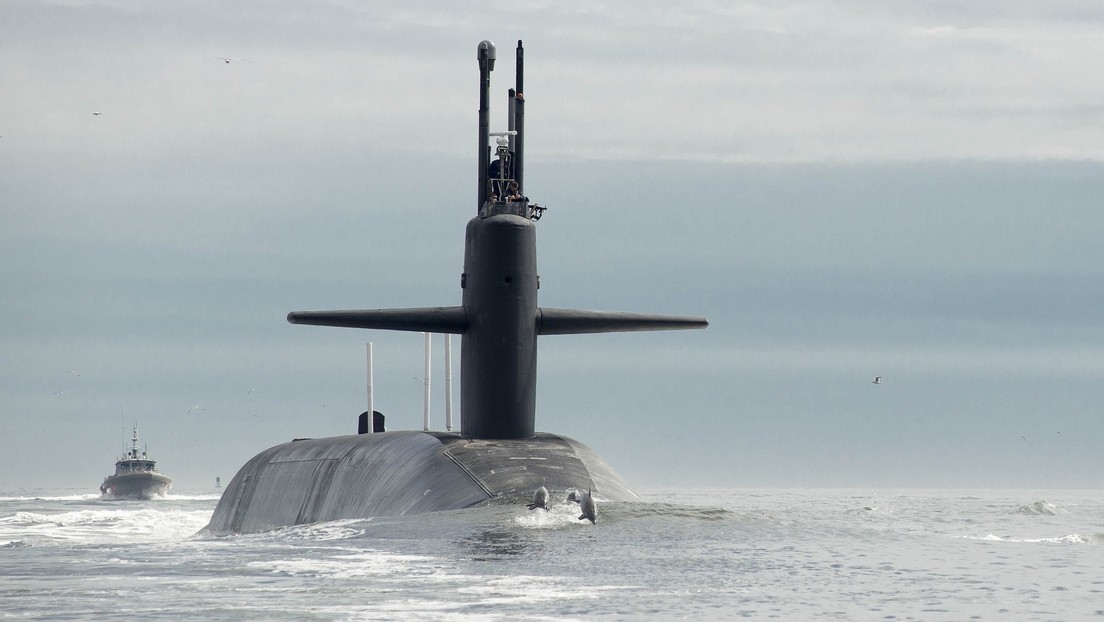 The new international plan that, among other agreements, will arm Australia with nuclear submarines is “undermining regional stability and intensifying the arms race“, according to have reacted from the Chinese Foreign Ministry.

The new pact between the United States, the United Kingdom and Australia, christened AUKUS, it is “extremely irresponsible“, he claimed this Thursday at a press conference Zhao Lijian, spokesman for the Foreign Ministry of the Asian giant.

The Chinese Embassy in Washington, in turn, insisted that the countries “should not form exclusive blocs that aim or harm the interests of third parties“and advised that Washington, London and Canberra” remove the Cold War mentality and ideological prejudice. “

“The imperative to guarantee peace and stability”

On Wednesday, US President Joe Biden, British Prime Minister Boris Johnson, and Australian Prime Minister Scott Morrison announced the formation of a new security and defense cooperation alliance for the Indo-Pacific. , called AUKUS. Part of the agreement provides that the US provide Australia with technologies necessary to equip themselves with nuclear-powered submarines, arguing for “stability” in the region where China is increasing its influence and military capabilities.

“We all recognize the imperative of ensuring long-term peace and stability in the Indo-Pacific,” Biden declared from the White House in a virtual meeting with his counterparts.

For his part, Morrison assured that Australia will continue to comply with all its nuclear non-proliferation obligations and will not possess nuclear weapons. The submarines in question will be built in the Australian city Adelaide, in close collaboration with the US and the UK.

The Australian Government announced this Thursday that the country expects to receive at least eight submarines nuclear powered under the new alliance.

The prime minister mentioned after the meeting that Beijing should not treat AUKUS as a provocative act. “There is nothing extraordinary in which some countries make decisions in their own strategic interests and develop their defense capabilities, “he said, adding that”China makes similar decisions, like other countries in the region. “

Morrison was willing to settle differences between Canberra and Beijing at a negotiating table: “There is an open invitation to discuss this and other matters and there have always been “.

Another country affected by AUKUS is France, given that Canberra has decided to cancel its contract with the French company Naval Group, which provided for the construction of a fleet of 12 conventional submersibles for a value of $ 66 billion.

Paris has called the decision “regrettable“and contrary” to the letter and spirit “of bilateral cooperation.

In this regard, Morrison hopes that France “ultimately understands” his decision as “France would do the same” in its national interests.