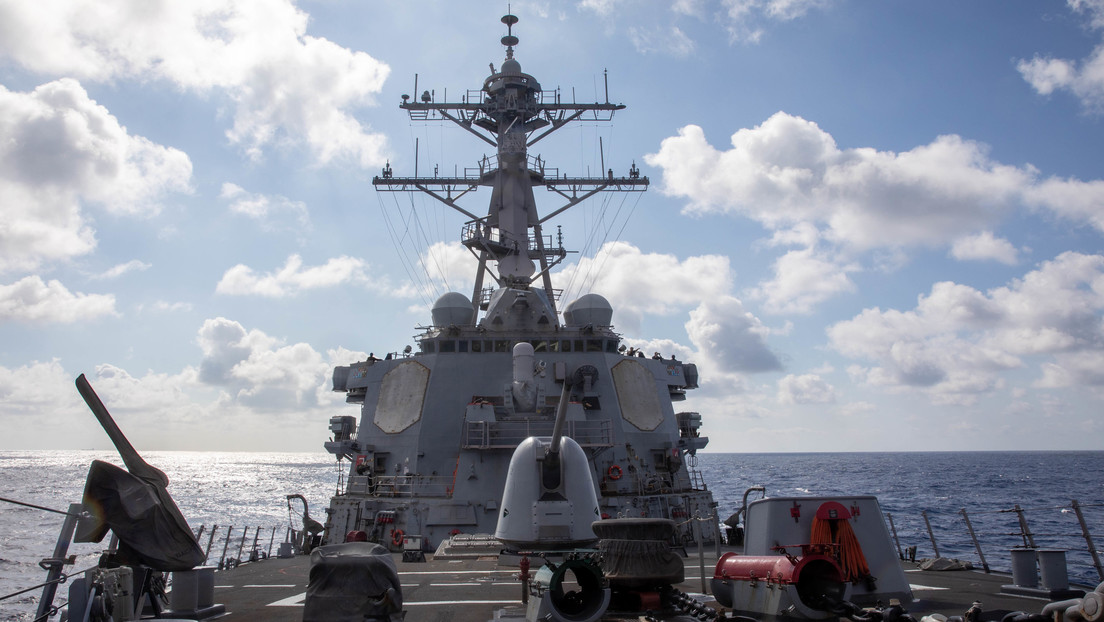 China deploys its forces to patrol the outskirts of Taiwan after the passage of a US destroyer.

The Eastern Theater Command of the Chinese People’s Liberation Army has deployed its naval and air forces, including combat ships, early warning aircraft and bombers, to patrol the waters and airspace southwest of the island of Taiwan and carry out combat exercises.

The military deployment comes after the passage of the US destroyer USS Barry this Friday, described by the Chinese government as a provocation. “Such frequent provocations by the US fully demonstrate that the US is a destroyer of peace and stability in the Taiwan Strait, and a creator of security risks throughout the Taiwan Strait,” has declared this Saturday Shi Yi, spokesman for the Eastern Theater Command.

The current exercises of the Chinese Army are aimed at “improving integrated operational capabilities,” the spokesperson said, indicating that they plan to organize them “regularly” based on the situation in the Taiwan Strait and the need to protect sovereignty and national security. .

For its part, the United States Seventh Fleet underlined in a release Friday that the “routine transit” of the Arleigh Burke-class guided-missile destroyer USS Barry through the Taiwan Strait passed “through international waters in accordance with international law.”

“The transit of the ship through the Taiwan Strait demonstrates the US commitment to a free and open Indo-Pacific,” the US military noted, adding that its forces “fly, sail and operate anywhere the right International allows it. “

Trilateral Alliance of the US, UK and Australia

This Wednesday, the US, UK and Australia announced the creation of a trilateral security alliance in the Indo-Pacific, which bears the name of AUKUS. According to the declarations of the representatives of the North American Government, the new alliance has China in its sights and seeks to reinforce the “integrated deterrence in the region” in the face of the military maneuvers in Beijing.

“We have spoken in detail about China’s destabilizing activities and Beijing’s efforts to coerce and intimidate other countries, contrary to established rules and regulations,” US Defense Secretary Lloyd said on Thursday. Austin, during a Press conference jointly with Secretary of State Antony Blinken and his Australian counterparts.

While Austin has stated that his country seeks “constructive results” in its relations with China, it keeps its eyes open regarding “Beijing’s efforts to undermine the established international order.”

The island of Taiwan is self-governing with its own administration since 1949, when General Chiang Kai-shek (1887-1975) took refuge there after being defeated in the civil war with the communists of Mao Zedong.

Beijing regards Taiwan as its own province, while for the US government it is a democratic “neighbor” of China. Most countries, including Russia, recognize Taiwan as an integral part of the People’s Republic of China.

For their part, the Taiwanese authorities affirm that in the face of threats to its independence, the island will “fight the war” and defend itself “until the last day”, while organizing “enemy invasion” drills.