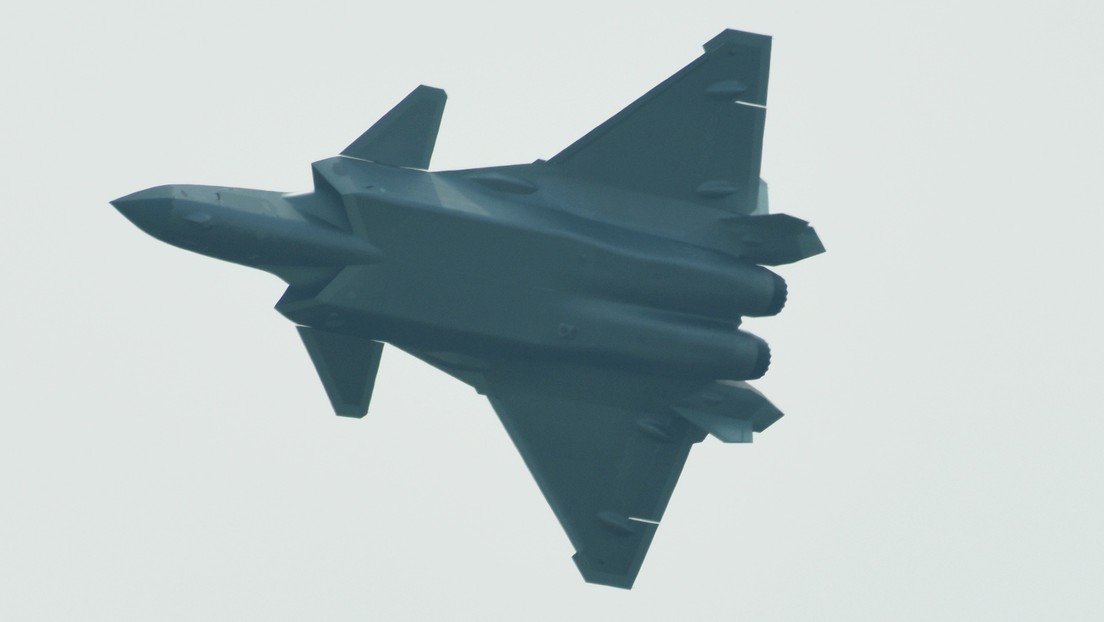 The prototype of the aircraft is already undergoing taxi tests, but it has not yet made its maiden flight, the magazine details. The Military Watch, who has published photos of the device.

All stealth fighters in the world today are single-seat models.

What role can a two-seat stealth fighter play in the highly computerized battlefield of the future?

Adopted by the Chinese Air Force in 2017, several years after its US analog F-22 Raptor entered service, the Asian country’s first stealth fighter was conceived, like the F-22, to complete air superiority missions.

In developing the two-seater version of the aircraft, Beijing appears to have ambitious plans for the J-20 to also fulfill ground attack and electronic fighting missions, according to the Chinese state broadcaster. CCTV.

The second seat of the apparatus would be destined precisely for the operator of the air-to-ground guided projectiles and the electronic warfare equipment. Such a configuration would allow a weapons systems officer responsible for conducting complex electronic and ground attacks to be brought in, with the pilot simultaneously maneuvering the aircraft and attacking enemy aircraft with air-to-air projectiles.

Likewise, a two-seater aircraft can accelerate the training of fifth-generation aircraft pilots by allowing part of the simulator training to be replaced by flight sessions with an instructor.

In April 2021, South China Morning Post has already reported on the development of a two-seater version of the J-20. The authors of the publication noted that the aircraft could control a swarm of drones and would receive an electronic warfare system.