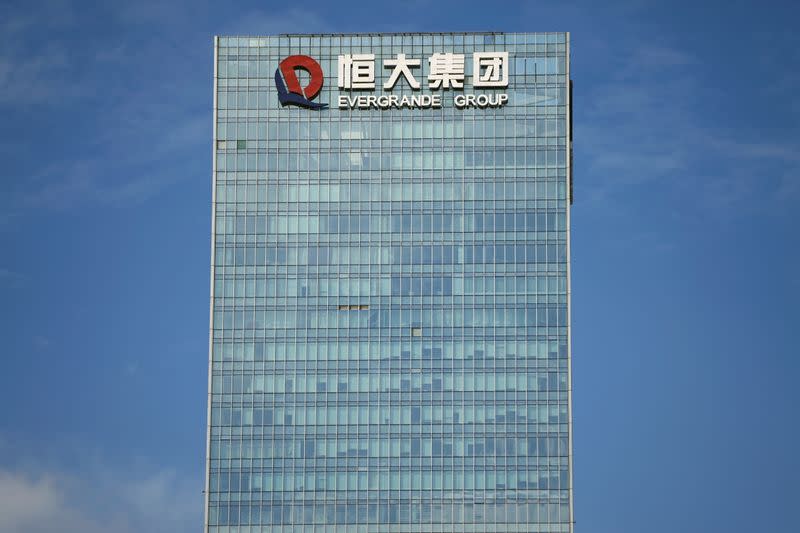 HONG KONG, Oct 20 (Reuters) – China Evergrande Group said on Wednesday that the deal to sell a 50.1% stake in its property services unit has failed, dealing a blow to the real estate developer’s hopes for avoid a potentially troublesome default.

If successful, the deal with a Hopson Development unit to sell half of Evergrande Property Services would have been worth HK $ 20.04 billion ($ 2.58 billion), Evergrande said.

The parties said in separate filings to the stock exchange that they could not reach an agreement on the terms of the transaction.

Evergrande, on the brink of collapse with more than $ 300 billion in debt, was in talks to sell a stake in Evergrande Property Services to its smaller rival Hopson Development Holdings for about HK $ 20 billion ($ 2.6 billion). sources previously told Reuters.

Shares of China Evergrande, Evergrande Property Services Group and Hopson shares have been suspended since October 4 and are expected to resume on October 21.

(Report by Arundhati Dutta; Edited in Spanish by Ricardo Figueroa)