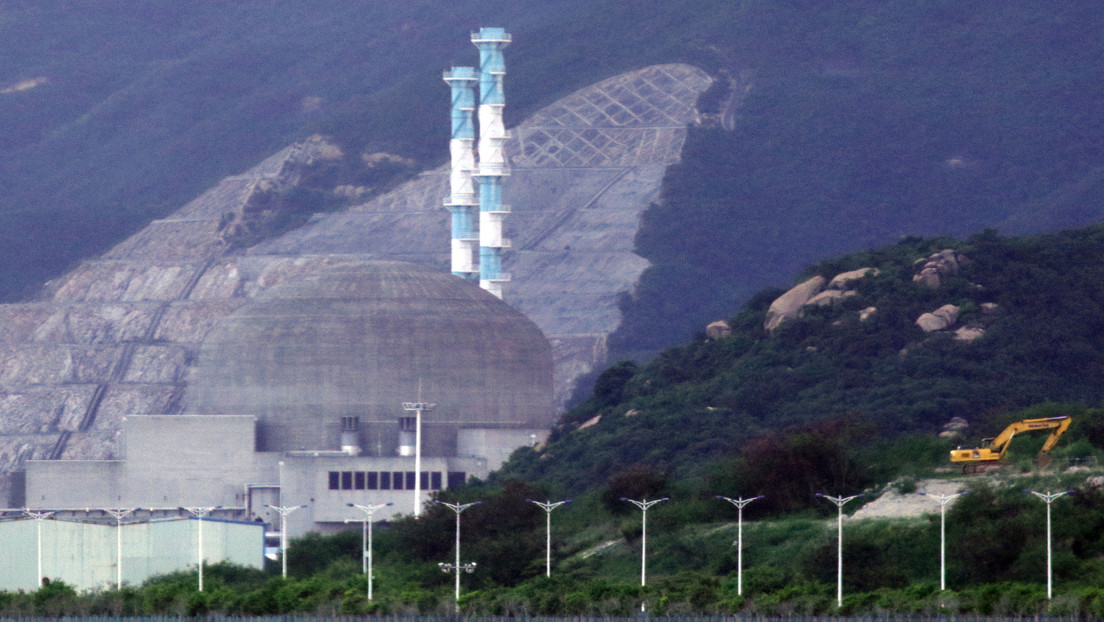 China is about to revolutionize nuclear power with a thorium reactor

In the Gobi desert, Chinese scientists will be able to launch an experimental nuclear reactor this month that will run on thorium, a weakly radioactive element, instead of uranium, reports the scientific journal Nature, referring to the government of Gansu province.

If the Chinese Academy of Sciences is successful, its pilot facility, currently small and experimental, could lead to the emergence of safer and cheaper nuclear power.

The naturally occurring isotope thorium-232 cannot undergo fission, but when irradiated in a reactor, it absorbs neutrons to form uranium-233, which is a fissile material that generates heat.

The plant will use molten salt instead of water. Its nuclear reactor is expected to be safer than traditional uranium-fueled ones, as molten salt cools and solidifies rapidly on contact with air, thus isolating thorium. Therefore, in the event of a hypothetical leak, the level of radiation in the environment would be minimized, suggests an article in LiveScience.

The pilot reactor will be small, three meters high and 2.5 meters wide, and its capacity will be two megawatts, which can power up to 1,000 typical homes. However, it is part of a longer-term plan to develop a series of small molten salt reactors, each with a capacity of 100 MW, enough to power hundreds of thousands of homes.

Since thorium reactors do not need water for cooling, they could be built even in desert regions, far from big cities. Thorium is a rare earth mining waste product, widely present in China, and therefore an attractive alternative to imported uranium, according to scientists.

“Thorium is much more abundant than uranium and that is why it would be a very useful technology within 50 to 100 years,” a period in which known uranium deposits are estimated to be depleted, said Lyndon Edwards, an expert from the Organization of Australian Nuclear Science and Technology.

The novel reactors are among the “perfect technologies” to help China achieve its zero-carbon goal by 2050, according to energy expert Jiang Kejun of the Energy Research Institute of the National Development and Reform Commission. in Beijing.