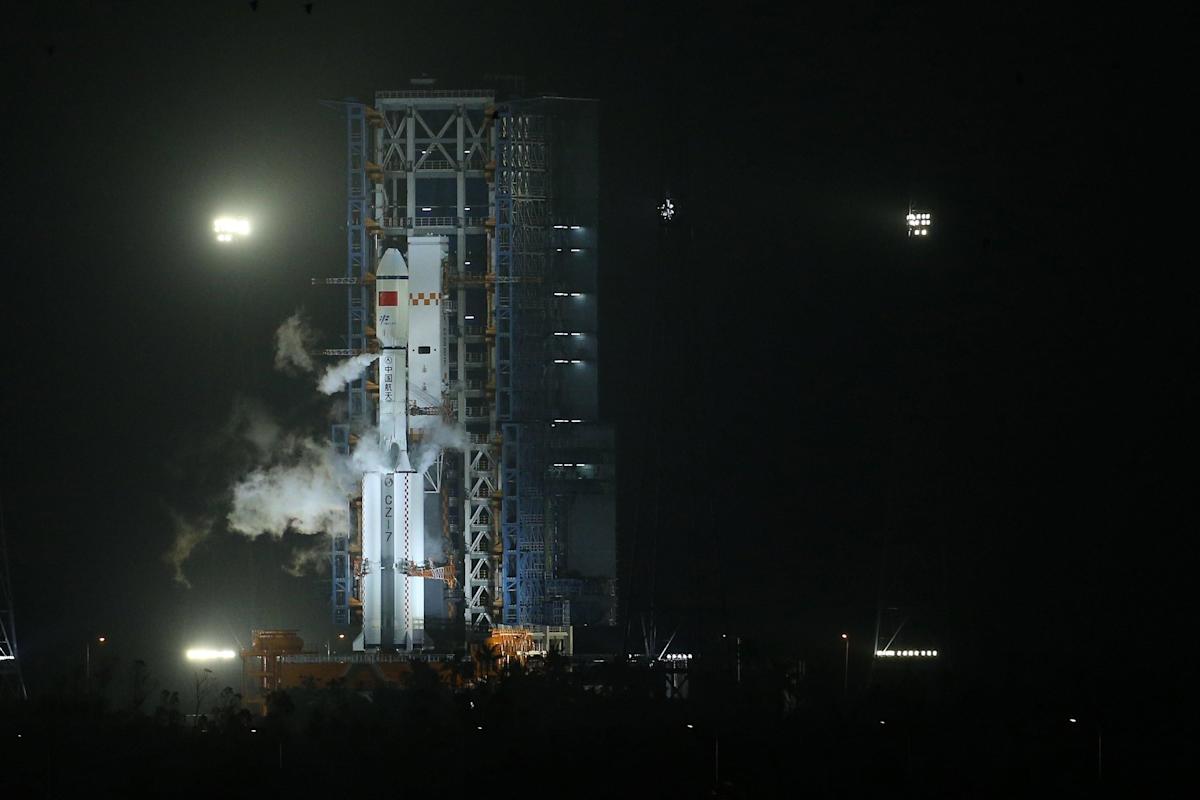 Beijing, Sep 20 (EFE) .- China successfully launched the Tianzhou-3 spacecraft today, which transports materials and supplies to supply the space station that the Asian country is finalizing and expects to be operational next year.

Live images broadcast on state television CGTN showed the rocket taking off after 3:00 pm local time (07:00 GMT) today from the Wenchang space base on the southern Chinese island of Hainan.

According to the China Manned Mission Space Agency, the spacecraft carries “supplies for the astronauts, extravehicular space suits, station supplies and propellant” for transfer “after docking with the station core.”

The spacecraft launched today will dock with the central module Tianhe (“Heavenly Harmony” in Mandarin) to deliver the cargo, key in the overhaul of the Tiangong (“Heavenly Palace”) space station, whose operations are scheduled to begin in 2022. .

It is one more step in the ambitious space program of the Asian country, which on the 17th saw the return to Earth of three ‘taikonauts’ (as cosmonauts are called in China) after a period of 90 days of work in the Spacial station.

According to the state news agency Xinhua, the space station will orbit the Earth at an altitude of between 340 and 450 kilometers, and is designed to last about 10 years, although experts cited by the source are confident that with proper maintenance it can endure more than 15 years. (video)