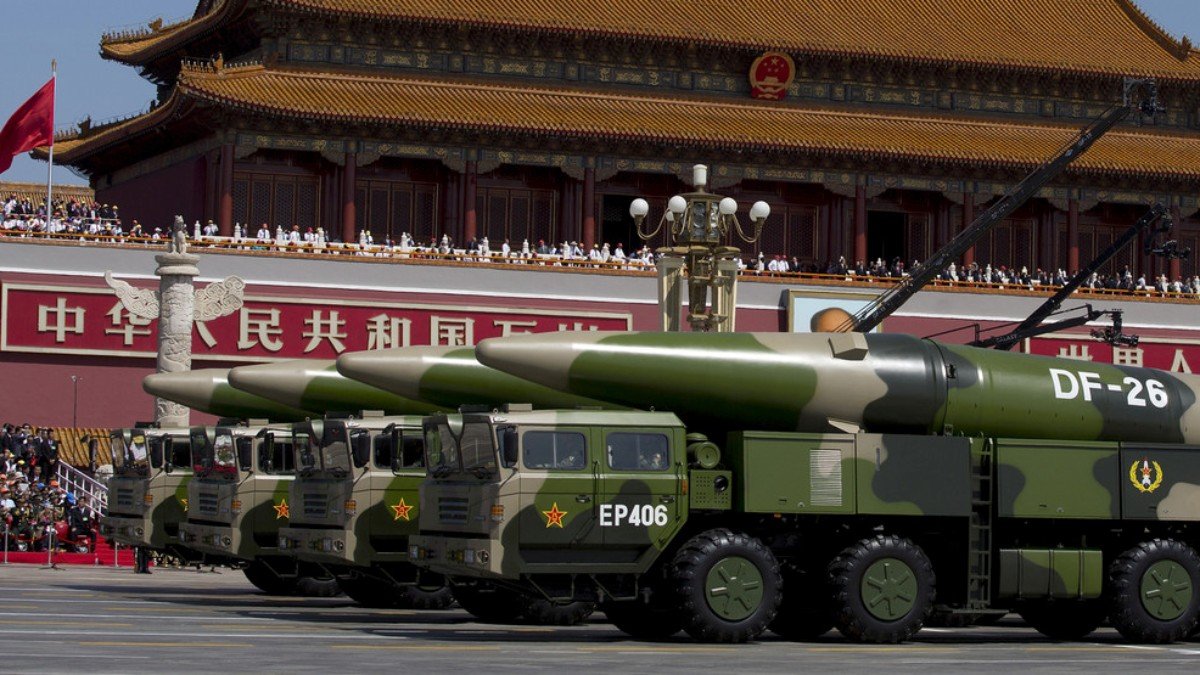 The Chinese Army carried out an unprecedented test of a new nuclear-capable hypersonic missile that went around the world in August, in a test that surprised the Chinese intelligence services. USA due to the advanced technology, as reported by sources close to the investigation at the ‘Financial Times’.

The missile flew into space on a rocket before breaking apart and making a suborbital path toward its target. Although the projectile missed the mark for more 20 kilometers, the mere launching hinted to the US intelligence services that China has advanced much more than previously believed in its weapons technology.

“We have no idea how they have done it,” explained one of the five sources consulted in the information published this Sunday.

United States and Russia They have also been working on these hypersonic missiles, which fly at five times the speed of sound and can maneuver during flight, making them much more difficult to track.

The Chinese Government has not made any statements about the test in question, but the spokesman for the Chinese Embassy in the United States, Liu Pengyu, has assured the ‘Financial Times’ that China “does not have a global military strategy like the United States” and “is not at all interested in launching an arms race with other countries ».

The experts consulted by the media nevertheless consider that the complete development of this technology by China would affect the anti-missile defense systems of United States and Japan.

In fact, two of the people familiar with the Chinese test warned that the weapon could, in theory, fly over the South Pole, posing a huge problem for the US military because its missile defense systems are focused on the north polar route. .

In recent months, US military officials warned of rising China’s nuclear capabilities, particularly after the release of satellite images of the construction of more than 200 ICM silos.

China is not bound by any arms control agreement and has refused to enter into talks with USA about its arsenal and nuclear policy.