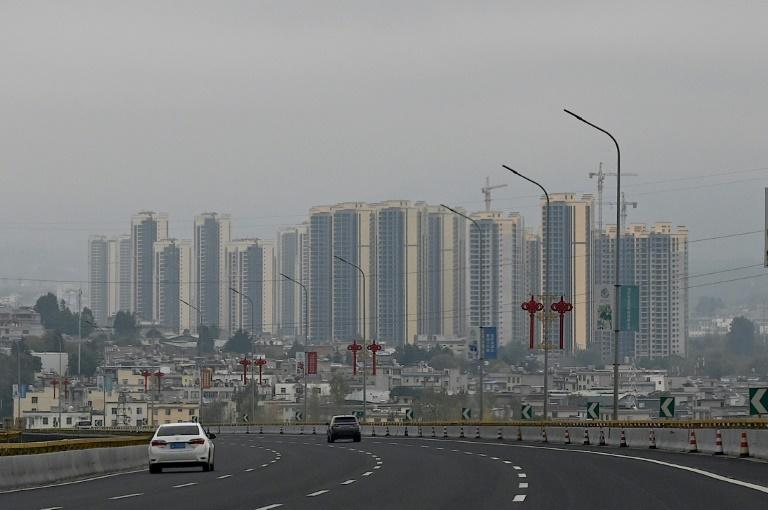 The Chinese housing market soared after a 1998 reform that sparked a construction boom backed by rapid urbanization and wealth accumulation.

The Chinese legislature on Saturday approved the latest plan to promote “rational consumption of housing,” according to the official Xinhua news agency.

Under the five-year pilot plan, according to Xinhua, the property tax will apply to all types of property, excluding some rural houses.

Other details, such as the start date and target areas, will be released later.

In 2011, authorities began pilot testing in the cities of Shanghai and Chongqing, with taxes targeting high-value residential properties.

Localities have been reluctant to increase that tax, worried that it will depreciate properties and reduce demand for land, a major source of revenue for local governments, according to the state newspaper Global Times.