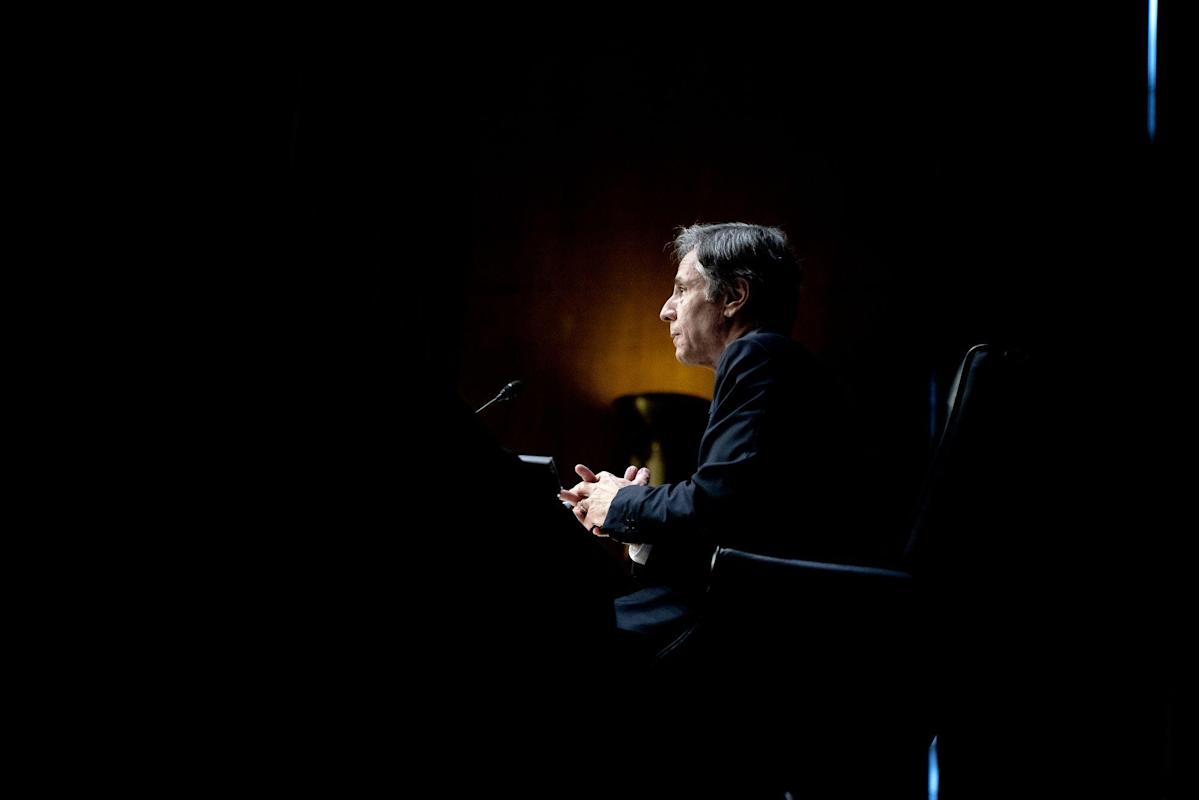 China warns US that support for Taiwan threatens relationship

US Secretary of State Antony Blinken’s call for greater Taiwan involvement in UN organizations violated the “one China” understanding between Beijing and Washington, the Foreign Relations Ministry spokesman said on Wednesday. Foreign Chinese, Zhao Lijian, at a press conference. Zhao rejected the comments, calling them an attempt to generate sympathy for the cause of Taiwan on the world stage.

“If the US continues to play the Taiwan card, it will surely bring enormous risks and a change for Sino-US relations,” Zhao said. Earlier, the Taiwan Affairs Office in Beijing had urged Taipei to “give up the illusion of relying on the US for independence,” saying the island “had no right” to join the UN half a century after it. his government was expelled.

It is unclear how much the dispute over Taiwan will affect US-China relations, including the virtual summit between Biden and Xi planned for later this year. The two sides have been fighting over Taiwan since open fighting in the Chinese civil war stopped more than seven decades ago, and they have been exchanging fresh criticism even as the two presidents agreed to meet earlier this month.

The Communist Party claims Taiwan as its territory, although it has never controlled the island, and has asserted the right to take it by force if necessary. Although the US recognized the People’s Republic as the “only legal government of China” more than four decades ago, it never clarified its position on Taiwan’s sovereignty or whether it would use force to defend the island.

When the Beijing government replaced the Taipei government as China’s representative to the UN in 1971, it allowed Taiwanese representatives to participate in some international organizations, such as the World Health Organization. Beijing has tried to reverse such agreements since President Tsai Ing-wen was elected in 2016 and refused to accept that they were part of “one China.”

Blinken’s comments come after Biden said last week that the US was committed to defending Taiwan from a Chinese attack, in some of its strongest comments yet, as the Administration faces calls to clarify its position on the democratically governed island. A White House spokesperson later said that Biden was not announcing a change in US policy toward Taiwan, which calls for supporting self-defense of democracy and opposing unilateral changes to the status quo.

The Communist Party’s Global Times newspaper ran an editorial accusing Blinken of trying to improve Washington’s approach to Taipei and launch a “new offensive” against Taiwan. China will not “back down an inch” on the issue, said the Chinese edition of the nationalist tabloid, arguing that the call would be rejected by the majority of UN members.