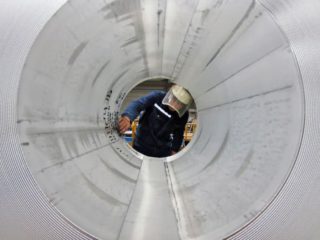 By Pratima Desai and Zandi Shabalala

LONDON, Sept 14 (Reuters) – China’s accelerating cuts in aluminum production will create a major shortage of the input this year, as concerns over supply chain disruptions in Guinea have helped fuel prices at 13-year highs.

A Reuters poll of six analysts put the forecast for the deficit at 1.2 million tonnes this year, nearly 2% of estimated demand at around 68 million tonnes.

Aluminum, a critical material for the transportation, packaging, and construction industries, has been oversupplied for many years.

“The real problem is China’s capacity cap, its dual control energy policy and issues with power availability,” said Michael Widmer, an analyst at BoA Securities. “The feedback we are getting from Guinea is that there are no problems at the moment.”

Guinea produces large quantities of bauxite that is used to make alumina, an important ingredient in aluminum, whose prices climbed to $ 3,000 a tonne this week for a gain of around 50% this year.

Disruptions to activity at an alumina plant in Jamaica and at Rio Tinto’s aluminum smelter in Canada also compound supply concerns.

China’s dual control energy policy aims for steady improvements in both energy consumption and intensity as it embarks on the path to carbon neutrality by 2060.