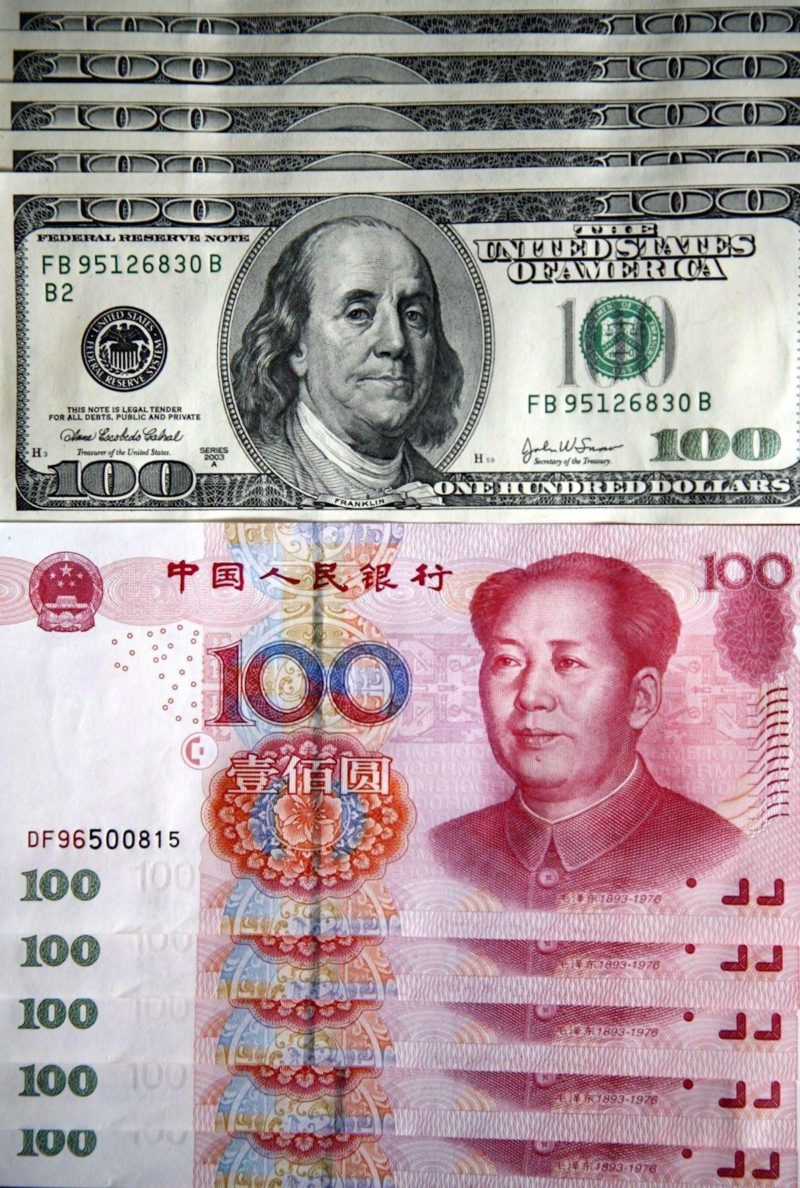 The advance compared to September data is about 17,000 million dollars (14,715 million euros).

The deputy director of the SAFE and chief spokesperson of the institution, Wang Chunying, explained that the increase in reserves is mainly due to the fact that the dollar index fell slightly in October due to “factors such as the progress of the pandemic (of the covid-19 ) or the expectations on monetary and fiscal policies of the main countries “.

Thus, as China’s foreign currency reserves are denominated in dollars, the exchange rate of the US currency was favorable to the Asian country.

Despite this, Wang again warned of the uncertainty that the COVID poses for the global economic recovery and financial markets, although he also renewed his optimism about China’s resilience and the stability of its foreign exchange reserves in the future.