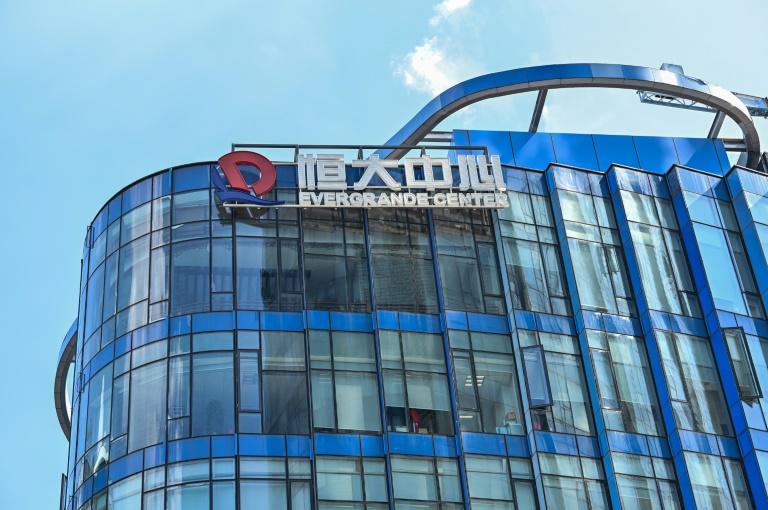 Shares in the troubled Chinese real estate consortium Evergrande rallied on Monday following the announcement that it had resumed work on more than 10 projects, as it tries to allay fears about its debt.

The liquidity crisis at the company undermined investor sentiment and shook the Chinese housing market, while fueling fears of contagion to the rest of the economy.

But the firm, drowned in debt of more than $ 300 billion, last week paid the interest on an offshore bond before Saturday’s maturity, avoiding default.

Evergrande had defaulted on several offshore bonds and, although some have a 30-day grace period, the general expectation is that it could not meet its commitments.

In response, investors welcomed the announcement that its Shenzhen operations “resumed work and production on more than 10 projects in six locations.”

The firm’s shares rose more than 4% on the morning trade.

The group had 778 projects in 233 cities in China at the end of June, according to its latest report.

Work at some sites was suspended in recent months, while suppliers and contractors claimed that the company had not paid them.

The firm has been plunged into a crisis since China began to control the colossal real estate sector to contain its excessive indebtedness.