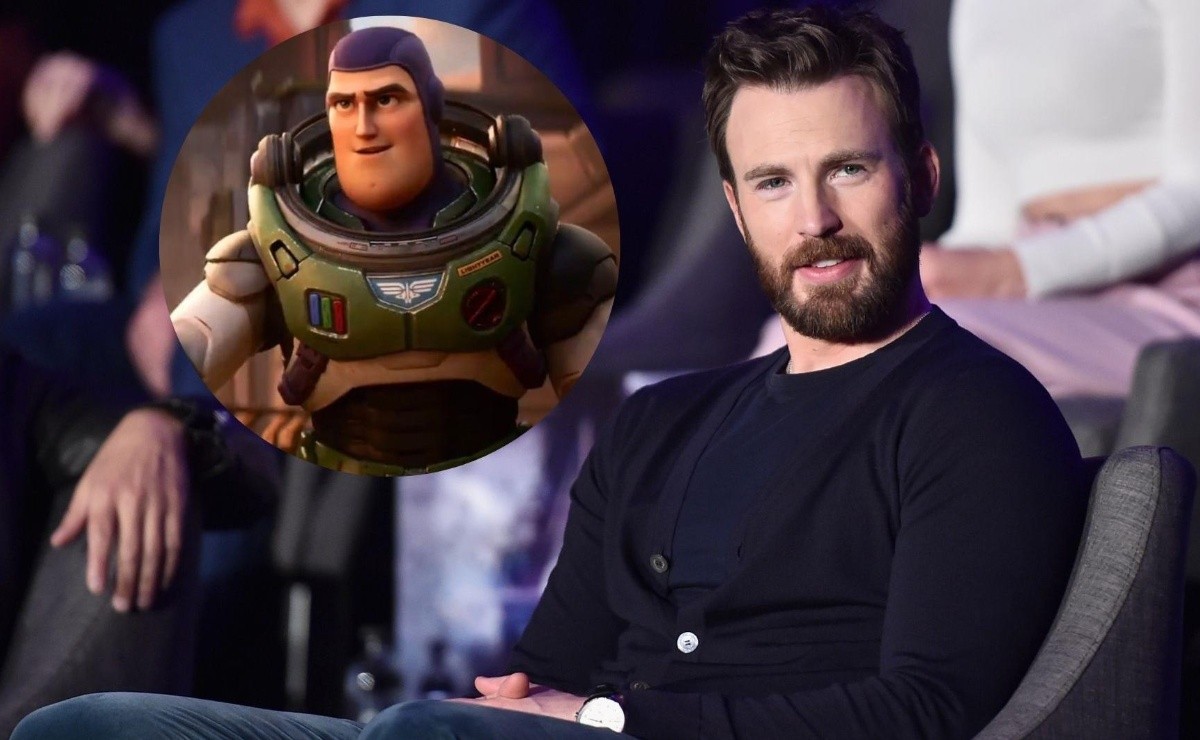 The first preview of the film has arrived that will tell us the origins of the famous astronaut from Toy Story. Safety pin!
+ Chris Evans is a fan of this series
+5 series to watch on Disney +

The universe of Pixar It does not stop growing and now it will add one of the most anticipated stories by fans of the franchise. We are talking about Lightyear, a film that will tell us about the origins of the astronaut who later became a toy and we met in the Toy Story saga. This Wednesday his first trailer was presented with Chris Evans giving his voice to the protagonist. Do not miss it!

Disney made the announcement of the film official in December 2020, where it was also confirmed that the former interpreter of Captain America in the Marvel Cinematic Universe will be lending his voice to the main character. Undoubtedly a great success, since the actor has millions of fans around the world. It will be directed by Angus MacLane, who was also co-director of Finding Dory.

Lightyear He is not going to tell us about the Toy Story toy, but about the man who gave rise to the creation of the action figure. In this science fiction adventure we will see the story of Buzz Lightyear, a young test pilot who became the most famous Space Ranger. In his first trailer, set to music with Stardust by David Bowie, we anticipate his first missions and his first encounter with the mythical astronaut suit. Check out the trailer here!

At the time of the announcement of the film, the legendary screenwriter of the company, Pete Docter, said: “At first glance, you might think, ‘This is a Toy Story movie.’ Well, not so fast! Look, when we created the first Toy Story, we designed Buzz Lightyear with the idea that it was a really character-based toy. great from a blockbuster epic movie. Well, all these years later we decided it was time to make that movie. “.

+ When is Lightyear released?

According to information provided by Disney, the movie Lightyear starring Chris Evans will hit theaters in June 2022. Social networks have already made the name of the film a trend, in a clear reflection of the expectation that it has already generated in the public.