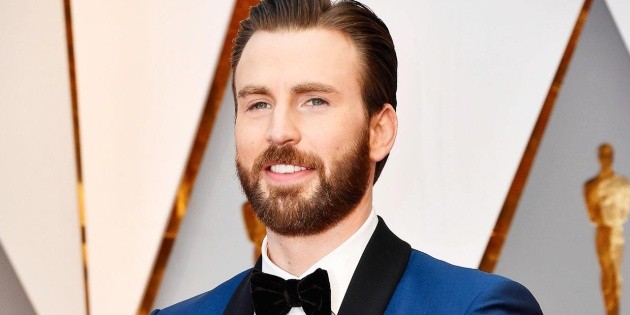 Chris Evans shared a message for all Mexicans

Chris Evans usually keeps a low profile on their social networks and it does not have as much activity as its millions of followers would like. You use them only for special occasions that you think are important and That is why he drew attention this Tuesday when he shared a publication that has nothing to do with his career. Marvel star posted a message that involves Mexicans. What is it about?

In his Instagram account he uploaded a story with a post of A Starting Point: a site created in 2020 by both the actor and the Mark Kassen Y Joe Kiani. The idea of ​​the platform is to give politicians a place to discuss ideas promoting tolerance and coexistence. The objective is that they can present their points of view in a civilized way to initiate dialogues that help bipartisanship.

On this occasion, the discussion was between the congressmen Judy Chu and Pete Sessions on an issue that interests Latin Americans: the wall between Mexico and the United States promised by the Donald Trump administration. “On Friday, the Department of Defense announced President Biden’s decision to cancel the construction of the border wall between the United States and Mexico using military funds.” was the presentation of the political debate.

The interpreter of Captain America lives up to his character and is a fervently committed to the reality of his country. Especially on Twitter, let us see their opinions, where was particularly against Trump’s policies from his inauguration to his handling of the coronavirus pandemic.

“I’m part of a business where you have to sell tickets. But I wouldn’t be able to look at myself in the mirror if I didn’t say anything about everything that happens in the world. We all have the right to disagree with something. If I give my opinion and it turns out that later people don’t want to see my movies, nothing happens “he said in an interview with Esquire in 2017.