If there’s someone that many fans are missing in the current season of the Indian Premier League, it’s the Universe Boss, Chris Gayle. Before the season started, many have wondered why he chose not to sign up for the Mega Auction.

Right now, he’s still being followed by fans and even if he’s not playing on the field, he is the brand ambassador of the popular sports betting website, 10CRIC. Based on the Chris Gayle interview with 10CRIC, now that he’s not on the cricket field, he’s now an artist.

He said, “I’m an artist now, making music, just having a bit of fun separate from the very good cricket. It’s been a couple of months now getting into it, it’s been good, having a lot of fun, shooting music videos.

“It still takes time, you need to be disciplined as well. It’s a challenge and I’m accepting it, dealing with it, and coping with it well. I’m gonna keep making new tracks, I’ve started my own music label Triple Century Records.

“I love to have my fun, to enjoy myself, I’m a free spirit person. You know that we only have one life to live, so we’re trying to make the best use of it. Live your life with no regrets – that’s what I’m trying to do.”

Speaking Up About Why He Opted Out of IPL 2022

Aside from the 10CRIC interview, Gayle also recently spoke about why he’s MIA on the field this season and what’s to come in his cricket career with mirror.co.uk. He’s not happy about how the league has been treating him.

The 42-year-old Gayle said, “For the last couple of years, the way the IPL went about, I felt like I wasn’t treated properly. So I thought okay, you didn’t get the respect you deserved after you did so much for the sport and [the] IPL. So I said okay, that’s it, I’m not going to bother to enter the draft’, so I left it as it is.”

Even if he’s not playing on the field, Gayle has already made a name for himself. He will likely pursue being an artist, but he said that he is still going to play more cricket. Gayle vowed to return to the IPL next year.

“Next year I’m coming back, they need me! I’ve represented three teams in the IPL — Kolkata, RCB, and Punjab. Between RCB and Punjab, I would love to get a title, with one of those two teams. I had a great stint with RCB where I was more successful within the IPL and Punjab, they’ve been good.”

His fans can look forward to seeing this cricket icon on the field once again. Recently, Gayle has also been seen in London to promote another brand, the Cricket All-Rounders App. This is also a brand that he is an ambassador of.

This app is different from 10CRIC as it’s mainly for promoting participation in cricket and enhancing the health and wellbeing of people who are playing the sport.

“The app was explained to me and what it is all about and I was very interested, so I decided to come on board and join the Cricket All Rounder app, it’s fantastic. I thought at the time I thought it was a great initiative and to be associated with it now, it’s fantastic, I’m loving it and I think the kids will love it as well,” Gayle said.

True enough, the app will feature plenty of coaching tips from cricket professionals. Users will also have access to a series of technical challenges in batting, bowling, wicket keeping, and fielding. The app is mainly targeting children who love to play cricket.

“We want to spread awareness within the communities all over the world, it’s not just for the rich, it’s for everyone. I’m excited to be a part of it,” Gayle explained.

The app is also a good way for children to get a chance to compete with other players worldwide. They can keep their scores on the app and monitor their progress. As the brand ambassador, Gayle will also be on the app to set challenges.

“I always want to give back to the sport, it has done a lot for me and I’m thankful and I’m grateful for that. “It’s my time to spread awareness within the sport and Cricket All-Rounders is one of the ways to do that.” 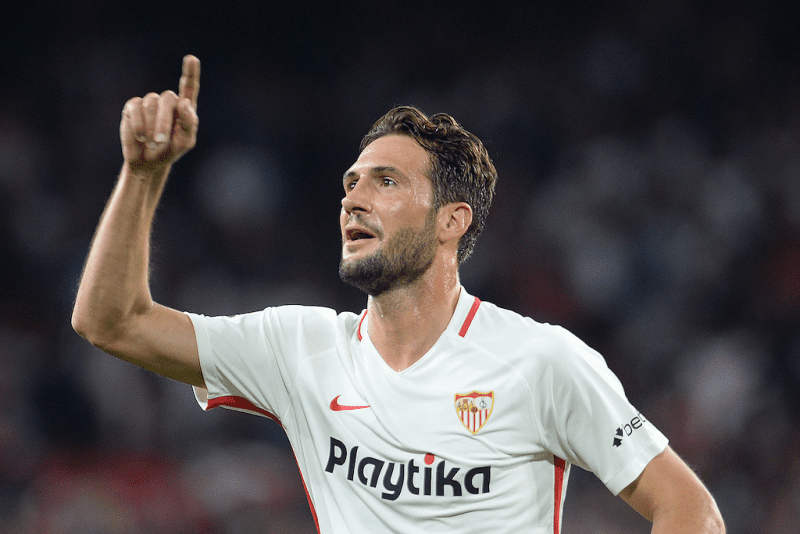 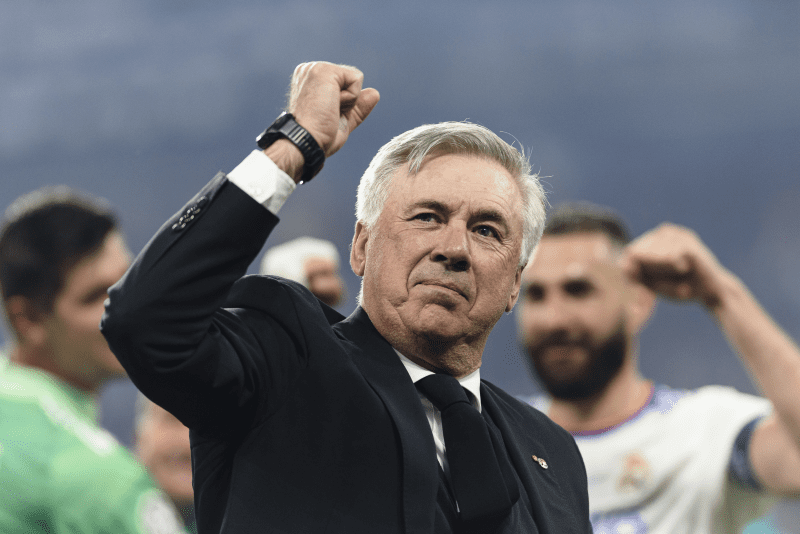 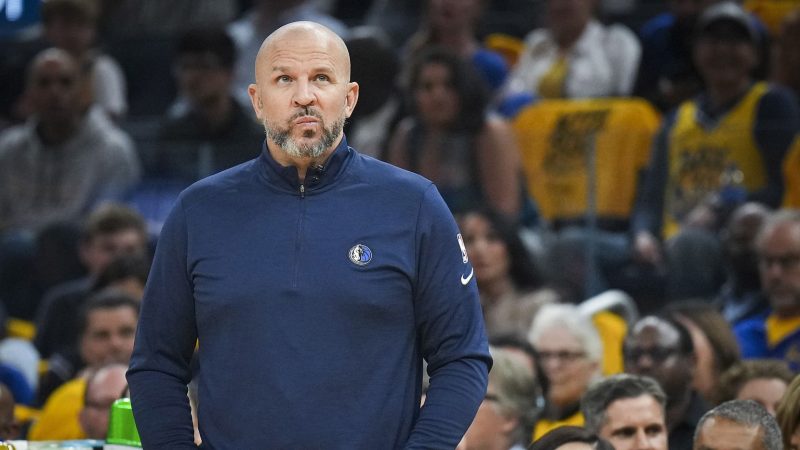 Jason Kidd: “This is just the Beginning”