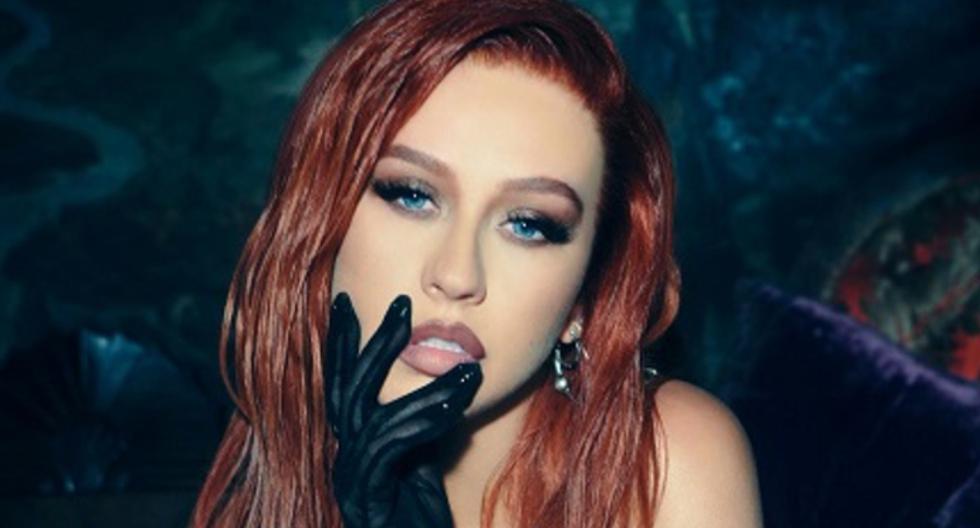 Arousing great expectation among his followers, the superstar Christina Aguilera premiered the official single and video for “Pa ‘mis chicas”, a song in Spanish where the celebrity with Latin roots joined her voice with Becky G, Nicki Nicole and Nathy Peluso.

“The musical arrangements intrigue us with acoustic guitar phrases enveloping a catchy rhythm, while the unmistakable voice of Christina Aguilera along with those of Becky G, Nicki Nicole and Nathy Peluso become the center of attention, overflowing spirit, strength, soul and style”, was noted in a press release from Sony Music.

“’Pa’ mis chicas’ embodies the spirit of being a powerful woman and the empowerment of all women”, was added.

The song was composed by Christina Aguilera, Nathy Peluso, Nicki Nicole, Becky G, Kat Dahlia, Yasmil Marrufo, Jorge Luis Chacín and Yoel Henríquez. While the production was in charge of Rafa Arcaute and Federico Vindver and co-produced by Afo Verde.

The music video for “Pa ‘mis chicas” was directed by Alexandre Moore and was shot in Buenos Aires, Los Angeles, and Madrid, becoming another testament to the power and charisma of these vibrant artists.