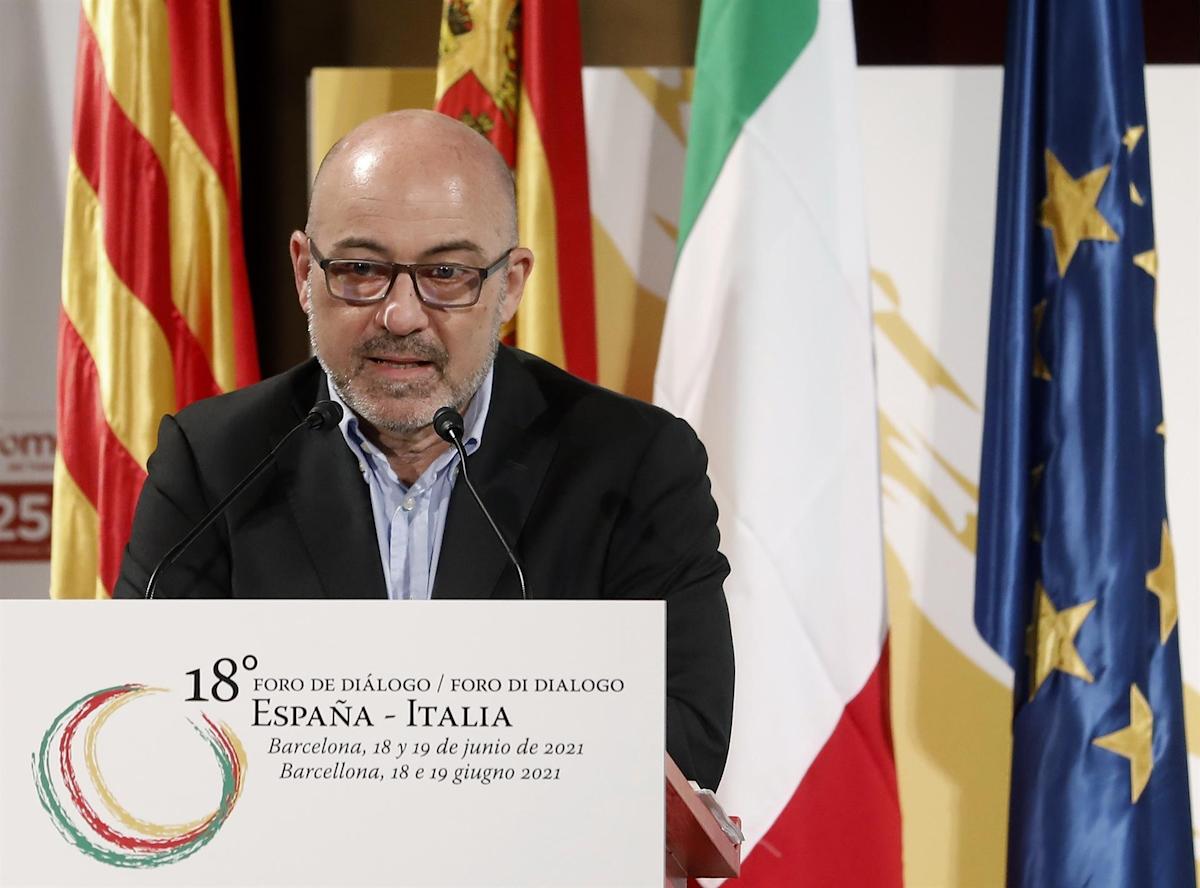 Cingolani: we are reviewing the method of calculating the electricity and gas bill

Rome, Sep 16 (EFE) .- The Italian Minister of Ecological Transition, Roberto Cingolani, assured today that the Government is “reviewing” the method of calculating electricity and gas bills to prevent the rise from falling massively on the consumers, after having recently warned of an increase of 40% in the coming months.

“We must mitigate the quarter” because the increase “is important” and is “happening throughout Europe,” said Cingolani, who added: “At this time we are reviewing the calculation method, we are working on it. We have to think about how the invoice is constructed, calculated “.

In the minister’s opinion, “a structural intervention must be launched because, although it seems that these cost increases are being saturated, they are costs that will continue to be invoiced.”

Cingolani had warned a few days ago that the electricity bill is expected to be 40% more expensive between October and December, while between July and September it will be paid 9.9% more year-on-year, according to the Energy Authority , Networks and Environment.

In this context, he considered that “the most important thing is to accelerate the installation of renewable energies, so we can disengage as quickly as possible from the cost of gas.”

“I estimate that the Simplification Decree places the days needed to authorize a renewable energy plant from 1,200 days to approximately one fifth,” which means 240 days, he added in statements to Radio anch’io.

He also referred to nuclear energy, after the controversy that arose after he assured a few days ago that a “fourth generation technology is emerging, without enriched uranium and heavy water” that it would be “crazy not to consider”.

“Today we could not do anything nuclear, because we have a referendum that says no to old technologies, and new technologies do not yet exist,” he commented today on the matter, before assuring that he had not changed his mind.

“I said that today there are four countries that are exploring alternative sources of energy called fourth generation reactors. I said that they are not mature, that probably in the next decade we will see if they are convenient and safe. If this were verified, it would be important to know if they can be use, “he added.