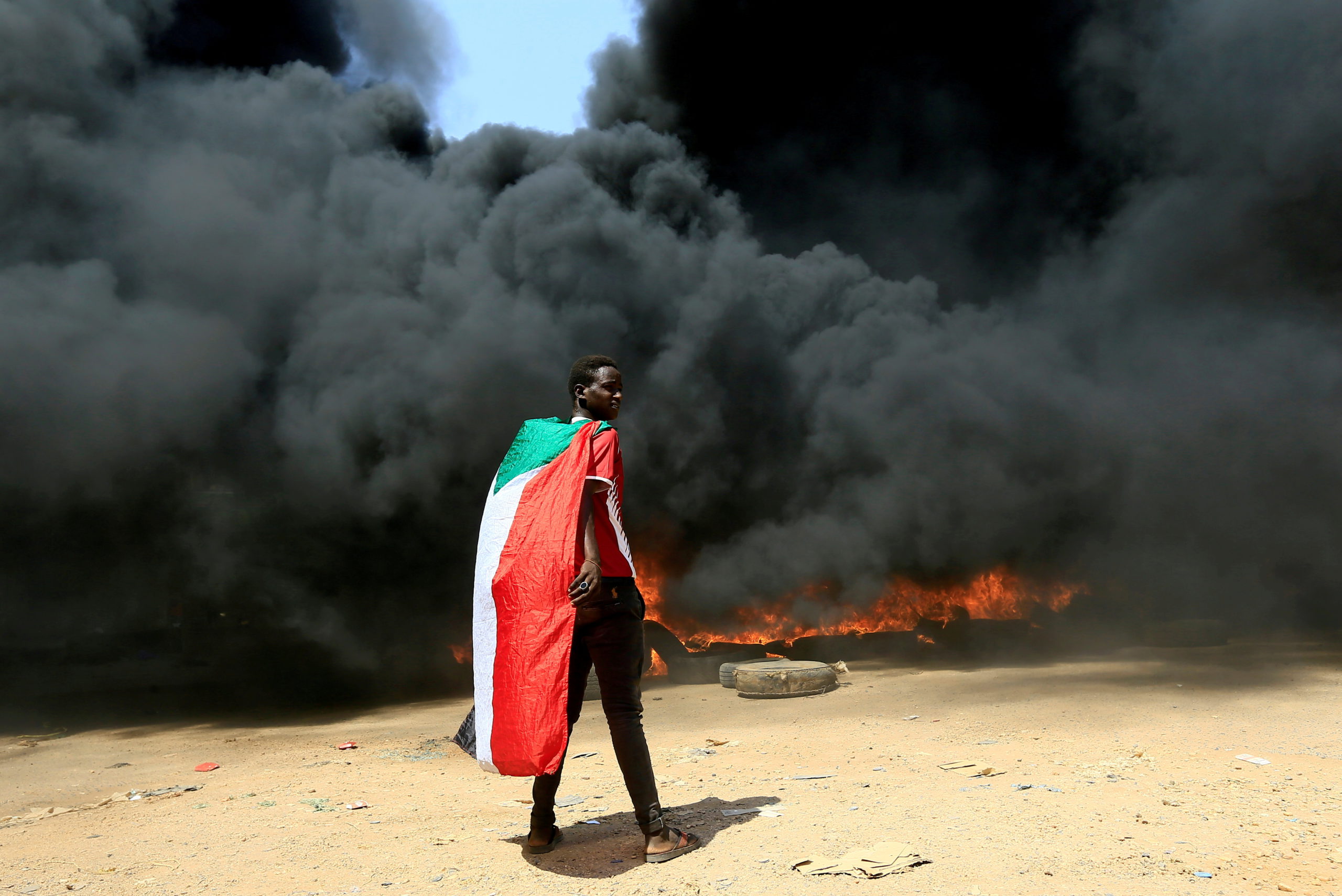 Civilian members of the Government arrested in Sudan | International

Most of the ministers and civilian members of the Sovereign Council of Sudan, which acts as head of state, have been detained this Monday by joint military forces, as reported by the Ministry of Information of the African country. “Civilian members of the Sovereign Council and several ministers of the transitional government have been detained by joint military forces,” read a statement posted on Facebook. “They have been transferred to an unidentified place,” adds the letter. Sudanese Prime Minister Abdullah Hamdok has been transferred to an undetermined location by the military after refusing to make a statement “in support of the coup,” the ministry added.

The Sudanese Professionals Association, one of the groups that led the mobilization that in 2019 ended the 30-year dictatorship of Omar al Bashir, has called this Monday to “the resistance committees in the neighborhoods, to the revolutionary forces” and to all the people to take to the streets to “resist” against what he described as a “brutal military coup.” According to scenes broadcast live on different televisions, protesters and burned tires can already be seen in the streets in Khartoum, the capital.

A fragile union of convenience between the Army and an alliance of civilian political groups has ruled Sudan since shortly after the fall of dictator Omar Al Bashir in 2019, after months of massive popular mobilizations. For two years, the civilian side had avoided open conflict with the military despite its constant friction, a complex balance whose limits and unsustainability exposed a failed coup that was aborted at the end of September.

Since then, the dispute had been exposed and both sides exchanged sharp accusations. The uniformed leaders accused civilians of being incapable of managing a country as complex as Sudan, reproached them for fighting for political office and neglecting the needs of the people, and had already demanded the dissolution of the government.

Thousands of Sudanese mobilized last Thursday in the streets of Khartoum and other cities in the country in a show of force by supporters of a transition to a civil and democratic government.

The demonstrations came as tension and suspicion among civilian and military leaders charged with leading Sudan on its difficult path to democracy had been triggered by a failed coup attempt. The reproaches between one and the other, and the machinations of a part of the military ranks, had generated fractures between civil groups and a social polarization that broke out this Monday.