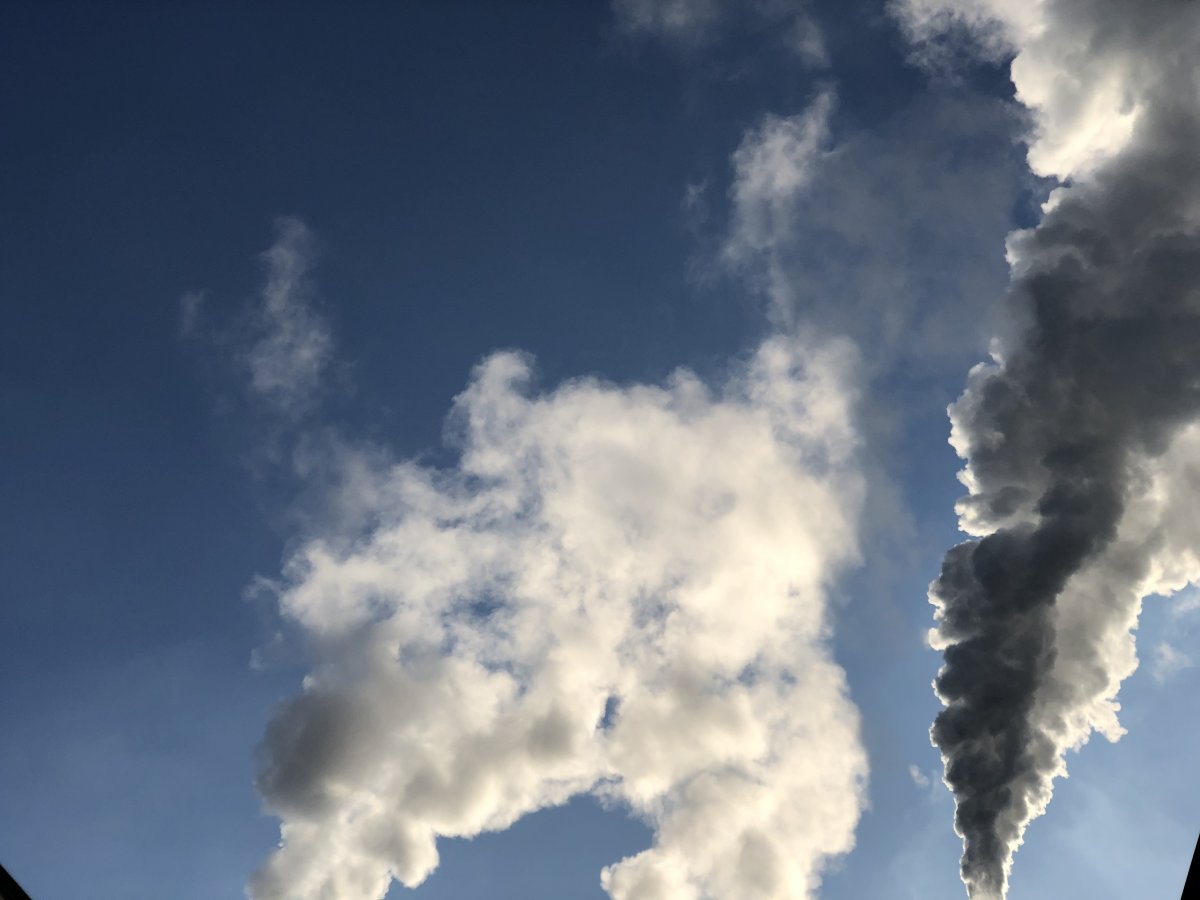 Climate change is a very serious problem for many Germans

74 percent of respondents in Germany believe that business and industry are responsible for combating climate change; on average in the EU, that’s 58 percent. 56 percent of the respondents in this country see themselves personally responsible, EU-wide that is 41 percent. 79 percent in Germany stated that they had already made a personal contribution to combating climate change in the past six months; in the entire EU that was 64 percent, announced the EU Commission (PDF).

The respondents in Germany tend to use alternatives to getting around with their private car much more frequently – 51 percent of them compared to the EU average of 30 percent – and they buy and eat less meat than the EU average (51 compared to 31 percent).

81 percent of people in Germany try to reduce their waste and separate it. It is 75 percent across the EU. 74 percent try to avoid single-use items such as carrier bags from the supermarket. 3 percent have bought an electric car, and 3 percent also live in a low-energy house or apartment.

88 percent of respondents in Germany consider it important that both their national government and the EU set ambitious targets to increase the share of renewable energies used by 2030. In Germany, 91 percent are in favor of reducing greenhouse gas emissions to a minimum while at the same time offsetting the remaining emissions in order to make the EU economy climate-neutral by 2050