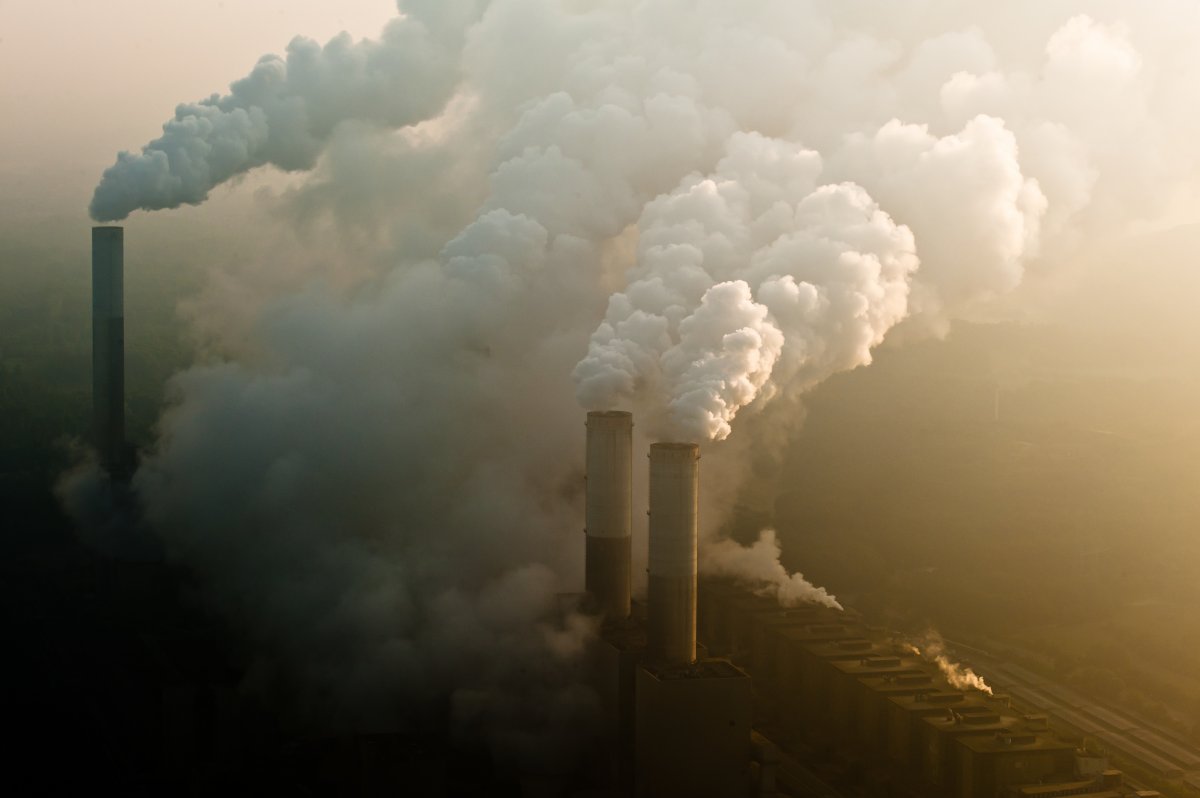 Climate change: only Gambia on the way to fully complying with the Paris climate agreement

Only one state is on the way to fulfilling its obligations under the Paris Climate Agreement – the West African Gambia. This is the result of an analysis by the Climate Action Tracker, which scientifically analyzes climate protection efforts. The submitted fixed national contributions to reduce emissions have only closed the gap to the necessary quantities by 15 percent, the goal of a maximum global warming of 1.5 degrees Celsius compared to the pre-industrial level is still far out of reach. With Great Britain, only one industrialized country has imposed itself almost enough, but the EU, Germany, Switzerland and the USA are at least not far from it.

Measures are nowhere near sufficient

A consortium of non-governmental organizations is behind the Climate Action Tracker, with the Potsdam Institute for Climate Impact Research (PIK) acting as a partner. The group analyzes the states with the largest CO2-Emissions as well as “a representative selection” of the rest and thus comes to around 80 percent of the emissions. In the current report the authors point out once again that 2030 will be the decisive year for combating climate change. Until then, the global CO2-Emissions are halved if the 1.5-degree target is to remain achievable. The currently adopted measures would only lead to global emissions in 2030 being the same as they are today. Furthermore, many goals going beyond this are still formulated too vaguely, they continue to criticize.

Almost all industrialized countries would have to intensify their efforts and that as soon as possible, it says in the summary. At the same time, more developing countries should also be supported in achieving their respective goals. While in addition to Gambia a number of states are now being highlighted that have almost made enough plans, the list of those that do far too little is significantly longer. This includes Australia, Brazil, Indonesia, India, Mexico, New Zealand and, above all, Russia. Switzerland, among others, has been criticized for not having submitted any revised measures since the Paris Agreement was signed.

The researchers were encouraged by the latest wave of announcements that they would achieve net zero emissions by a certain year. Without sufficient CO at the same time2-Reductions by 2030 would fail, you are convinced. They therefore only describe the targets announced by the EU, Chile and Costa Rica for 2050 as “acceptable”. They rate Germany’s announcement to be climate neutral by 2045 as “average”, just like Great Britain and Canada’s promises (2050 each). Other announcements such as from Japan (2050) are “poor” or there is not enough information, such as from the USA or China (both 2050).