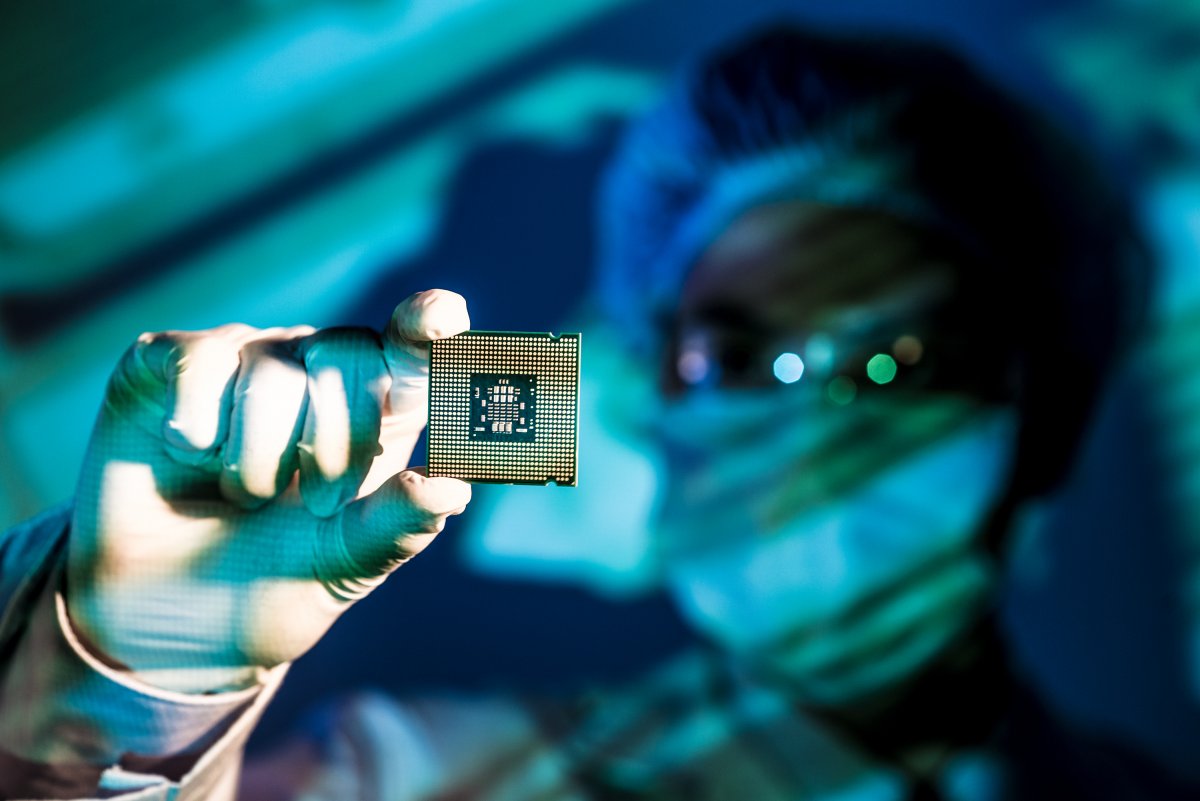 The semiconductor industry is facing a massive challenge: The demand for its chips is increasing sharply. The silicon products are increasingly being installed not only in smartphones and other electrical devices, but also in wind turbines, photovoltaic systems and electric cars, with which mankind wants to get a grip on climate change. On the other hand, the industry leaves a huge amount of CO in the production of its currently scarce commodity2-Footprint, consumes tons of water, produces hazardous waste and thus contributes to the climate crisis.

Important chip manufacturers have therefore announced that they want to become climate neutral in the next few decades. The US corporation Intel wants to reduce greenhouse gas emissions to zero net by 2030 and cover 100 percent of its electricity needs from renewable energies. The world’s largest semiconductor manufacturer TSMC from Taiwan recently issued the same goal, but wants to take its time with it until 2050. Third largest chip contractor, Globalfoundries plans to “CO2 to reduce orders of magnitude “and, if necessary, convert the plants to hydrogen in the long term. The EU and the USA are generally striving for climate neutrality by 2050 at the latest.

“But the decarbonization of the industry will be a major challenge,” writes the Guardian. According to Greenpeace, TSMC alone consumes almost 5 percent of all Taiwanese electricity, an increase to 7.2 percent in 2022 is forecast. Water consumption was already around 63 million tons in 2019. This sparked protests from farmers this year as Taiwan suffered the worst drought in half a century.

In the United States, a single Intel factory in Ocotillo, Arizona, produced nearly 15,000 tons of waste in the first three months of this year, about 60 percent of which is considered hazardous. In addition, the “fab” consumed 927 million gallons of fresh water, which could have filled around 1,400 Olympic-sized pools, and 561 million kilowatt hours of electricity.

Harvard researcher Udit Gupta and his team calculated last yearthat most of the carbon footprint of electronic devices comes from chip manufacturing and not from energy consumption or hardware use.

For a better carbon footprint

Under pressure from investors and electronics manufacturers like Apple, who want to present their customers with more environmentally friendly supply chains, the semiconductor industry is now stepping up its measures to reduce the carbon footprint. Sohini Dasgupta, development engineer at ON Semiconductors, explained that the industry had only recently waited and paid lip service to more sustainability Guardian. In the meantime, what the company and competitors are doing in this area is being discussed on a daily basis. According to analysts, the “green fund” boom is doing the rest.

Energy consumption accounts for a total of 62 percent of the CO2Emissions at TSMC, a company spokeswoman told the newspaper. Last year, they signed a 20-year contract with the energy supplier Ørsted and will soon buy all of the energy from a 920 megawatt offshore wind farm that the Danes are building in the Taiwan Strait. The agreement is considered to be one of the largest in the world for the purchase of renewable energy. TSMC not only wants to guarantee a clean power supply, but also to protect itself against rapid price changes on the wholesale energy market.

The Taiwanese also want to avoid environmentally harmful materials that are used in the manufacture of semiconductors. TSMC says it has introduced cleaning systems and other facilities to help Harmful gases escape to counteract. The chemical engineer Michael Pittroff referred to tests with half a dozen customers from the chip industry, in which environmentally harmful gases were replaced by “cleaner” fluorine. The Paris-based company Air Liquide has also developed a number of alternative etching gases that are used for embossing the silicon surface of a wafer with less impact on global warming.