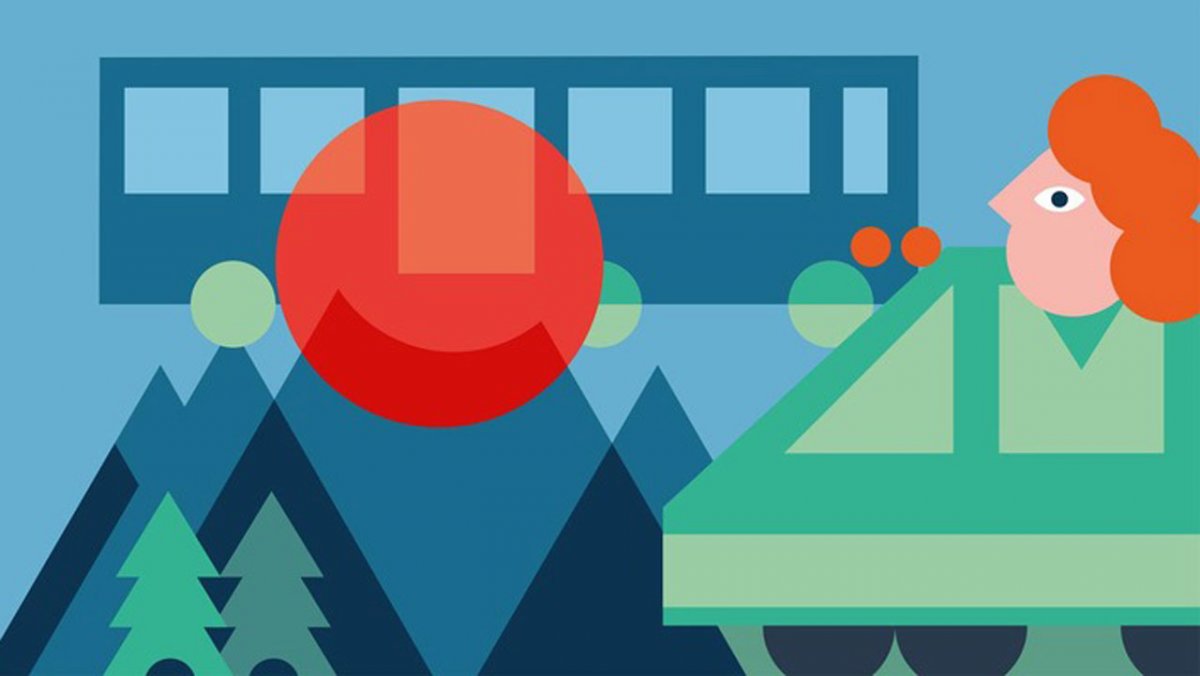 Climate ticket: For 1095 euros for one year by bus and train through Austria

In Austria, the “Klimaticket Ö” has been available since today’s national holiday there. For 1095 euros, ticket holders can use all buses, trams and regional and national rail transport in the country free of charge for one year.

If you buy the ticket by October 31, you will pay 949 euros than Vogel did before. The climate ticket costs 821 euros for people aged up to 25 and 64 years and for people with disabilities, and 699 euros for early bookers. The ticket can be bought at klimaticket.at, at all ticket counters of the ÖBB and the Westbahn as well as all counters of the associations that have concluded the corresponding contracts.

Hundreds of euros in savings

The nationally valid ticket will be issued after Information from the Austrian Ministry of Transport has been considered for 15 years. In mid-August of this year, “the financial means were finally secured, all legal bases created and the necessary contracts with the federal states, transport associations and railway companies negotiated”. Minister Leonore Gewessler of the Greens, who is responsible for climate protection in addition to traffic in Austria, describes the climate ticket as a revolution for public transport. “Public transport has never been so easy and so cheap.” However, she had advocated a staggered ticket for one, two or all federal states, apparently nothing came of it.

On her ministry website, Gewessler calculates that a commuter who previously used a network annual ticket and an ÖBB card as well as Wiener Linien had to pay 1,648 euros per year. With the introductory discounts, it should now come to 961 euros.

The Bahncard 100 of Deutsche Bahn is comparable to the nationwide climate ticket in Austria. It currently costs 4027 euros for 2nd class and is valid for all train connections within Germany, including most regional services as well as trams, S-Bahn and U-Bahn trains and public transport buses. There are no special tariffs for young people or students. From December 12th, the Bahncard 100, 2nd class, costs 4144 euros. However, the German rail network is much larger than the Austrian one.