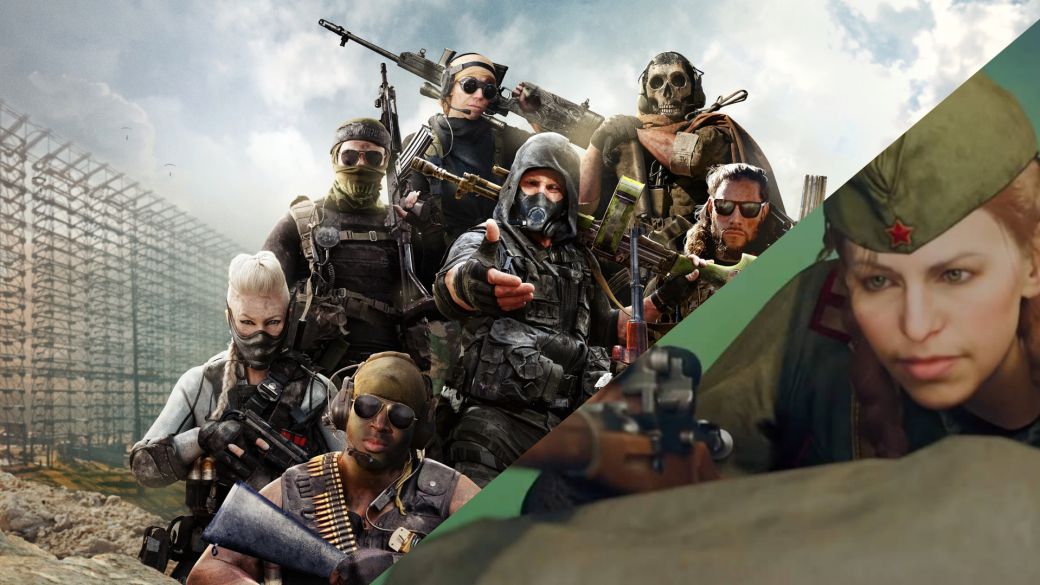 CoD Warzone: this is the new victory screen that includes a reference to Call of Duty 2021

Call of Duty: Warzone Season 5 has just begun. The news it brings with it is not few, but it also turns out that it has also included a reference to Call of Duty 2021 (tentative name) in its new victory screen; If we succeed in winning a game, the scene in which we are paid tribute now shows how a soviet army soldier (WWII) appears suddenly … to end our character with an accurate shot from a sniper rifle. You can check it in the following video.

The new installment of the saga is being developed by Sledgehammer (Call of Duty: WWII and Call of Duty: Advanced Warfare) and is scheduled to land on the last quarter of 2021. At the moment there are few details known about the title, although the president of Activision, Rob Kostich, is clear both that development is going “very well” and that the studio will be able to offer a “robust from launch” experience.

CoD Warzone Season 5: all the news

Season 5 of the trendy battle royale kicked off last Friday and added a good deal of new content to the title, most notably the inclusion of Rush, the new gulag based on the Call of Duty: Black Ops II map, new weapons like the TEC-9 and EM2, and a handful of fixes. Here are several links of interest.

The new Call of Duty will arrive at some point between October and the end of the year. At the moment, the platforms it will reach are not confirmed.