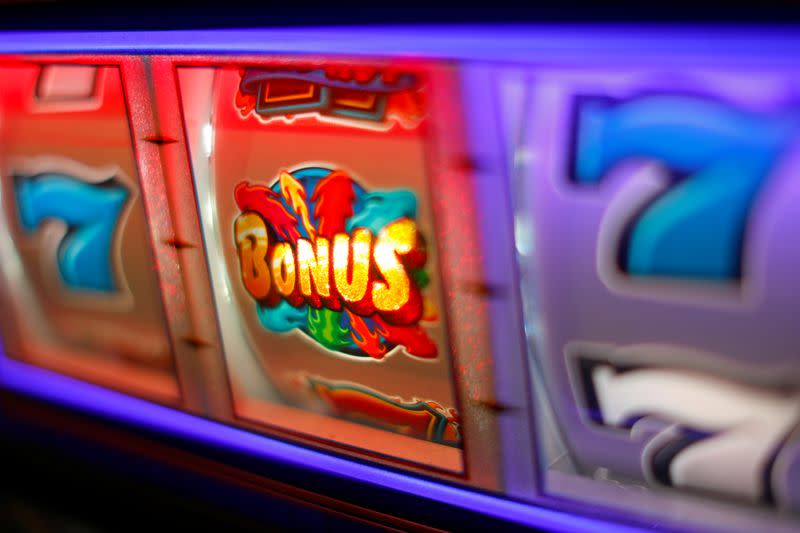 Codere expects to complete the bond restructuring on November 5

Sep 20 (Reuters) – Spanish gambling group Codere said on Monday that it expects the bond restructuring agreed to in April to be completed on November 5, an operation that is part of plans to escape bankruptcy by giving control from shareholders to bondholders.

After the operation, the current parent company of the Codere SA group will be liquidated, creating a new holding company of which the bondholders will have 95%.

In this sense, the statement sent on Monday indicates that the board of directors will call a general meeting of shareholders to approve the dissolution of said company, and that the current shareholders will receive a cash amount in exchange for their titles.

The debt securities affected in the transaction correspond to issues totaling 1,153 million euros, maturing in 2023, whose holders will have until October 18 to carry out the restructuring of the bonds, giving their yes to a request for consent from the same.

Codere announced in May that it had obtained the backing of more than 90% of its bondholders for the restructuring agreement announced at the end of April, which according to the company will guarantee the group’s viability.

The restructuring agreement contemplates the injection of up to 225 million euros into the group, which has suffered in its businesses the devastation of a COVID-19 pandemic that has forced the closure of its establishments for months in the last year and has alienated many potential clients.