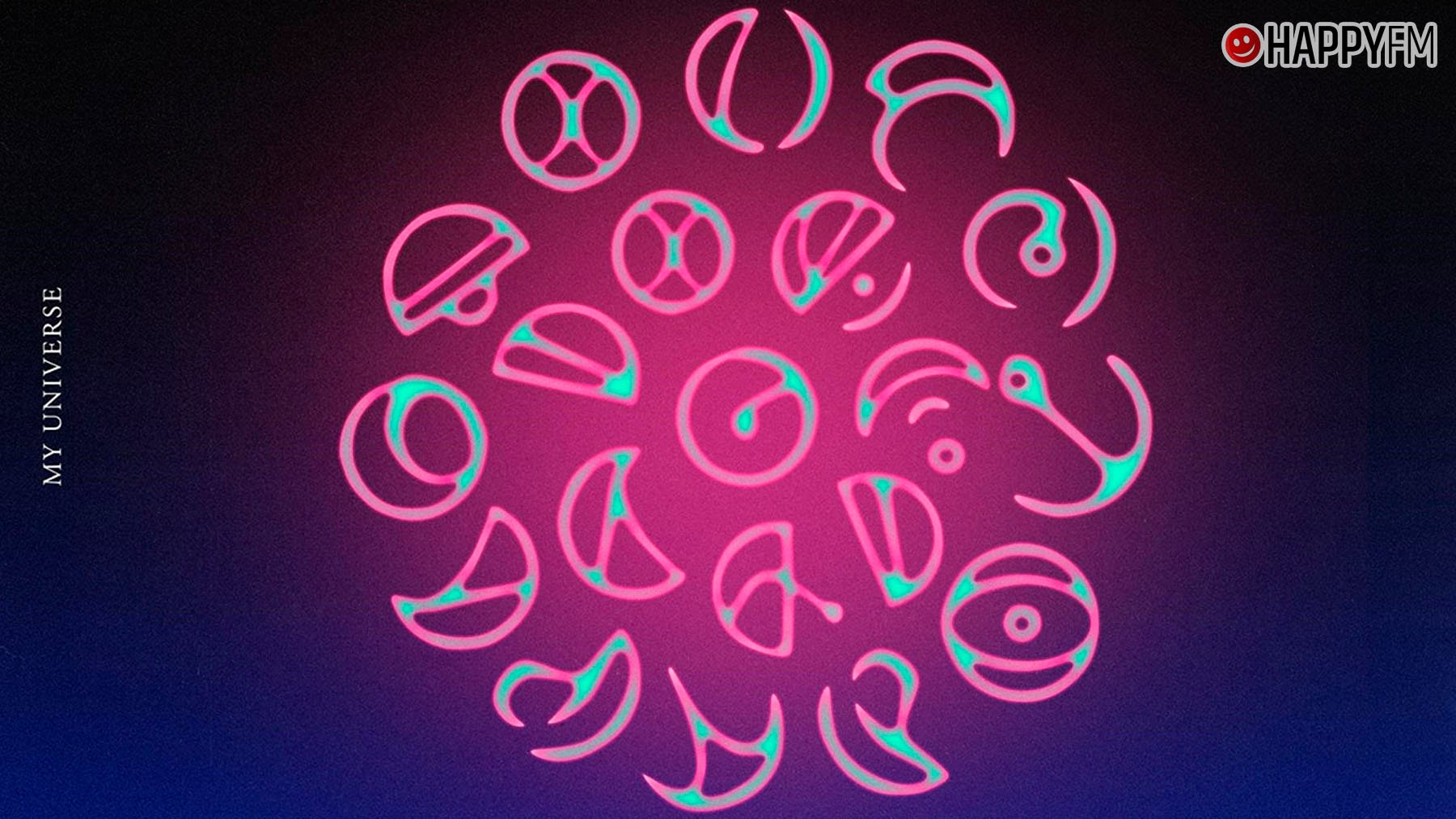 Coldplay and BTS: SUGA’s ‘My Universe’ remix comes to light

Coldplay continues to sweep with their new album ‘Music of the Spheres’. An album that includes collaborations such as ‘My universe’ with BTS. The merger of the British band with the successful South Korean formation has turned out to be a success and now they present the remix of their collaboration.

The video clip of ‘My universe’ already exceeds 75 million views on YouTube, and Coldplay and BTS They wanted to give it a twist, presenting a very special remix, since it is a remix created by Suga, one of the members of the South Korean group.

One of Suga’s strengths has always been songwriting. The artist has a gift for composing, however, As a producer, he has no waste either, since the remix he has made of ‘My universe’ has left fans of both groups speechless.

This new version of ‘My universe’ has confirmed its success in just a few hours after its launch. Well, just the lyric video, it has already reached more than 5 million views on YouTube. In this way, BTS and Coldplay score another success behind their backs.

‘My universe’ has become one of the most successful songs on Coldplay’s new album. A theme through which both groups speak of the importance of loving with total freedom, regardless of your race, your religion, and not even your gender.

A song with which they have managed to conquer not only their fans, but the international music industry and whose remix has quickly become a worldwide success in record time. Don’t wait any longer and listen to the remix of ‘My universe’, by Coldplay and BTS!