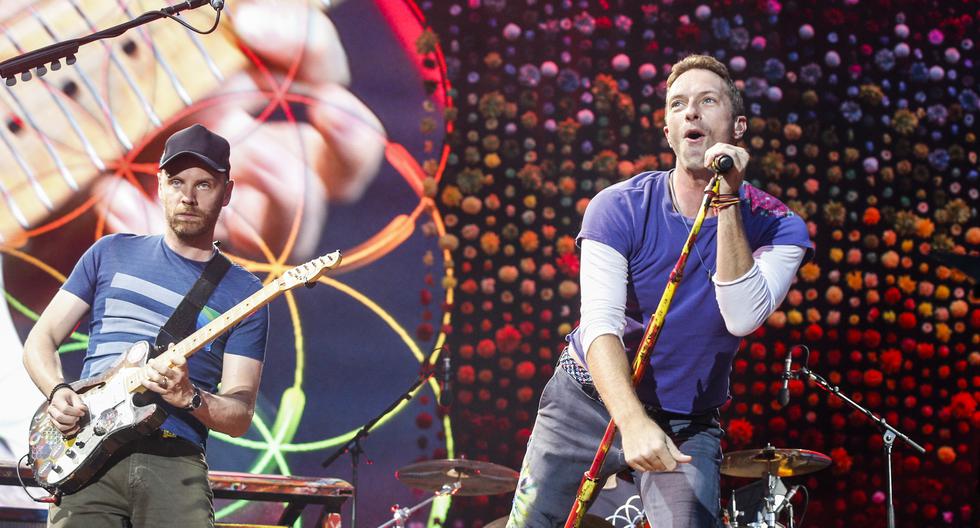 Coldplay premiered “Music of the Spheres” and announced a “sustainable” world tour for the year 2022 – MAG.

Coldplay will make a world tour in 2022, on the occasion of the launch of his new album, “Music of the Spheres”, based on a sustainable model that, they say, will reduce CO2 emissions by 50%.

The English band, who did not tour with their previous album “Everyday Life” and who announced that they would not give concerts regularly until they found an ecological model to do so, premieres this Friday their ninth studio album “Music of the Spheres”, of which Singles like “My Universe”, “Higher Power” and “Coloratura” have already been released.

The tour will pass through Costa Rica, the Dominican Republic, the United States, Mexico, Germany, Poland, France, Scotland, England and Brazil. It will begin on March 18 in San José (Costa Rica) and will end in Rio de Janeiro (Brazil) on September 10.

“We have been planning this tour for many years and we are very excited to be able to play in front of you again. At the same time we are well aware that the planet is suffering from a climate crisis. We have spent two years talking with environmental experts to make this tour as sustainable as possible ”, the British group said in a statement.