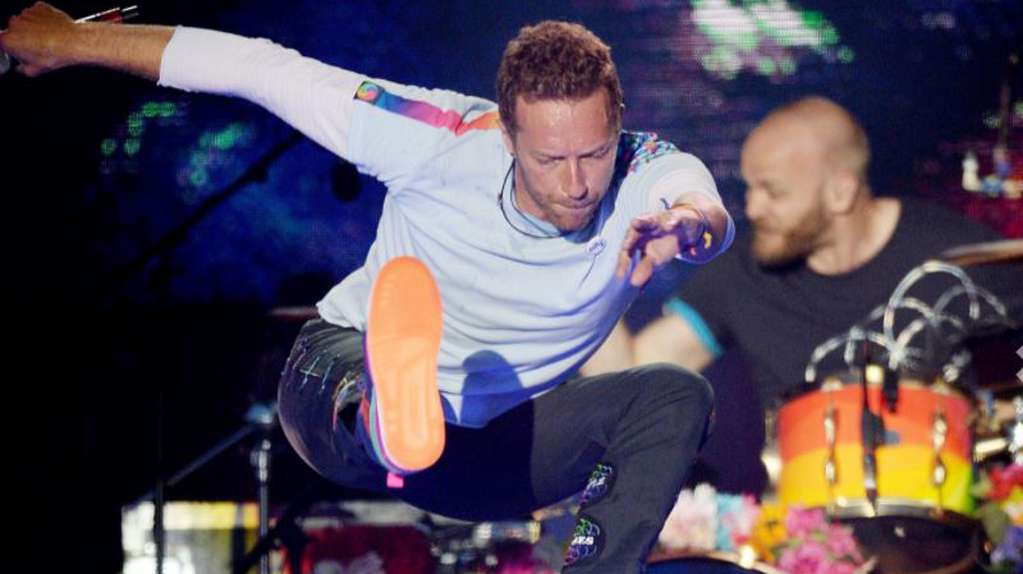 “It’s finally here …”. Thus announced Coldplay the release of his new album Music of the Spheres in their social networks. Also the band shared an animated video featuring vinyl art. The English band, who in the last hours announced their international tour, is ready to rejoice their fans with their new songs.

“Our previous album (Everyday Life, 2019) was made for be heard in an intimate setting, not to be played in front of thousands of people in large stadiums. It was much more introspective. But this is an attempt to solve big problems, to embrace the great situations that occur in life. We want to inject color, fun, positivity into the music. It is color and energy, “he said. Will Champion, Coldplay drummer, in an interview with Efe.

“With the previous album we knew we weren’t going to tour, but we also knew that this kind of music would come again. When you know that you are going to go on tour it influences the way you write the songs and how you expect them to sound. This is what happened here, “he added. Guy Berryman, bassist of the group.

Coldplay and BTS released the video for “My Universe.”

In “Music of the Spheres”, Coldplay unfolds its most successful formula

Songs like “My Universe”, Recorded with BTS; “Higher Power“, The first single from the album, and” Humankind “are some of the clearest examples of what Champion explains. Explosions of color made so that when Chris Martin get on stage can jump, be happy and transmit energy to the audience.

Throughout these 25 years of history, Coldplay stood out for its style, with quieter and more sentimental moments: “Let Somebody Go”, duet with Selena Gomez; and “Human Heart”, in which Martin is accompanied by a choir.

“These songs took on a lot the meaning of having lived in this strange situation in the last year and a half. They reflect tragedies, people who was away from loved ones, who lost family, friends. For example, ‘Human Heart’ is an attempt to embrace all those people, to show that deep down we are all human and that we all have a beating heart, “said Champion.

“For me, the sign that a song is good is that it has different meanings to people. That different people, in different situations, can be reflected in them “, he added.

“People of the Pride”, another of the tracks, has an influence of American rock, “Biutyful “, it sounds more pop and “Infinity Sign”, Will stand out in recitals thanks to its choir “You, you, you”. A ten-minute piece close to pop-progressive called “Coloratura” and in which highlights Martin’s piano and the freedom of the group.

“It is a way of experimenting. In all our albums we try to create something different and this is a way to show a new side of our band, because many people, when they listen to Coldplay, they only listen to the ‘singles’ or the songs on the radio, but that does not always represent who we are. “Defined the bassist. “It’s a very experimental album, but also a lot of fun, “concluded Champion.