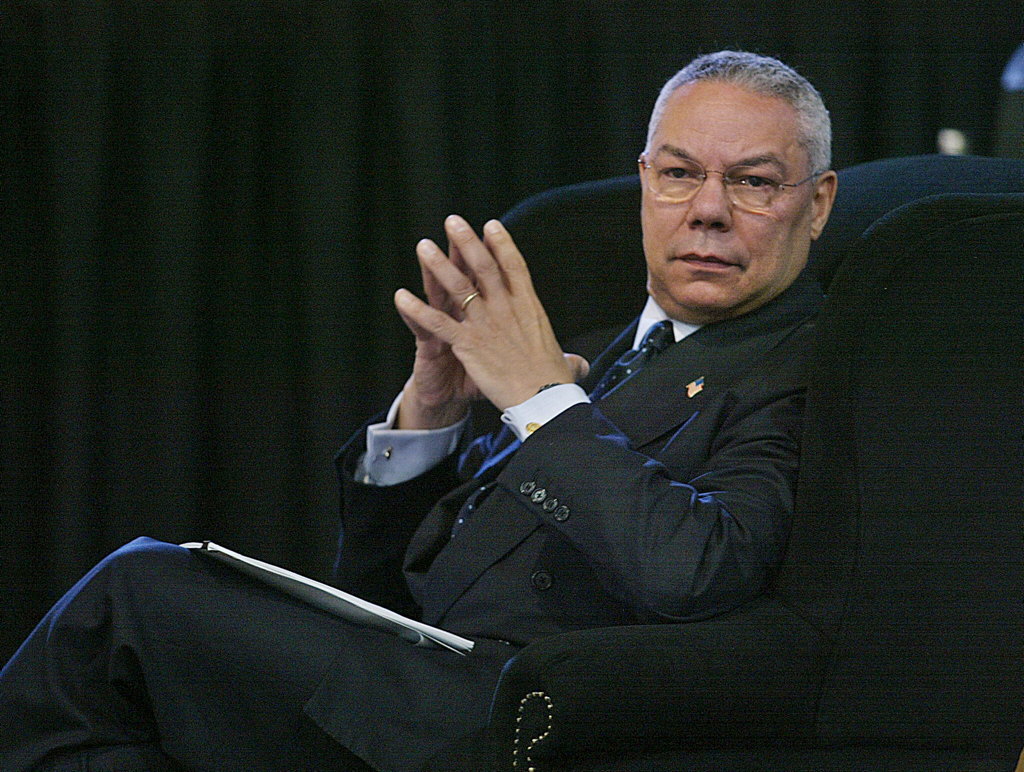 The first African-American to head the Joint Chiefs of Staff of the Armed Forces and the first to represent US diplomacy, the four-star general Colin L. Powell died this Monday at age 84 due to complications derived from covid-19, according to his family has reported. Powell had the full coronavirus vaccination schedule. “We have lost an extraordinary and loving husband, a father, a grandfather and a great American,” his relatives have written in a statement released through social networks.

Powell, a Republican respected across the country, turned his back on the Republican Party in 2008 and has since voted Democratic, calling for support for Barack Obama, Hillary Clinton and eventually Joe Biden. New Yorker by birth, the son of Jamaican immigrant parents, Powell has died in the Walter Reed military hospital in Bethesda (Maryland, outside Washington). He was a national security adviser to the United States under the presidency of Ronald Reagan between 1987 and 1989, and the first African American to hold the position of Chief of Staff of the Armed Forces, among 1989 and 1993, before becoming head of US Diplomacy under the Republican presidency of George W. Bush.