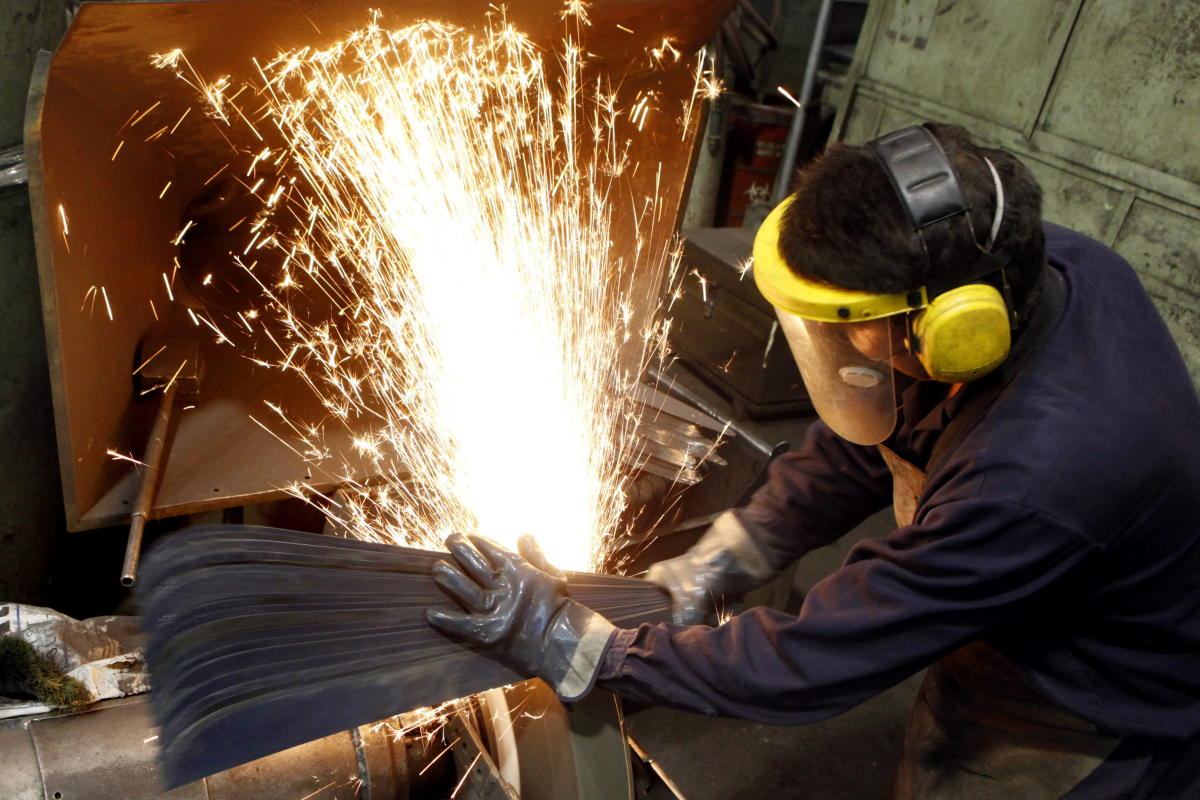 Colombia’s Industrial Production in August was 15.5%

The state agency detailed in a statement that from January to August of this year the variation of the IPI was 9.5% in relation to the same period 2020.

The information adds that in August 2021 compared to the same month last year, the four industrial sectors presented positive variations: manufacturing industry of 22.9%; supply of electricity and gas of 7.2%; water collection, treatment and distribution of 3.3%, and exploitation of mines and quarries of 1.5%.

On the other hand, DANE also reported today that Colombian manufacturing production in August increased 22.9% compared to the same month of the previous year.

According to the figures of the state agency, the manufacturing domains that contributed the most to the annual results of real production were those of beverage production (39.7%), thus being the domain with the highest positive contribution (4.3 percentage points ) to national variation.

They were followed by clothing and plastic manufacturing, with increases of 54.1% and 31.1% respectively.

The information added that the manufacture of bodies for motor vehicles, trailers registered an annual variation of -21.7%, with a negative contribution of -0.1 percentage points.