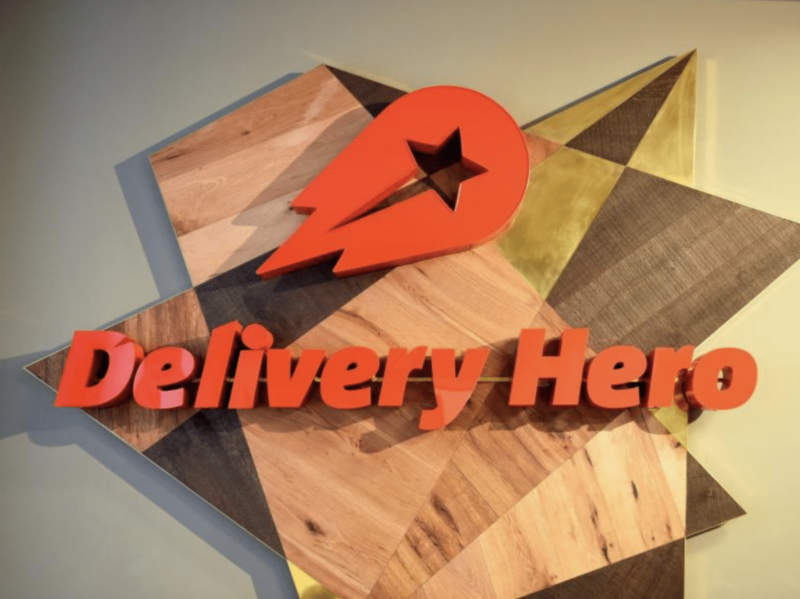 The online delivery service provider Delivery Hero has also failed for the time being with a second takeover attempt by a competitor in Saudi Arabia. The country’s competition commission prohibited the Dax group from taking over The Chefz at the weekend, according to a corresponding decision. Details were not given. The Saudi Arabian food delivery service announced, however, that the talks were ongoing. Delivery Hero could not be reached for a comment at first.

In an interview with the Bloomberg news agency, The Chefz boss Abdulrahman Alshabanat said negotiations with Delivery Hero had already started at the beginning of the year. Despite higher offers from other companies, the Berlin Dax group was selected as a discussion partner due to its global reputation and know-how.

This means that Delivery Hero remains unsuccessful in its efforts to expand in the largest economy in the Middle East: Talks with the e-commerce startup Mrsool ended in dispute at the beginning of the year. In the meantime, Delivery Hero was able to expand its quick commerce business in Dubai by acquiring InstaShop.