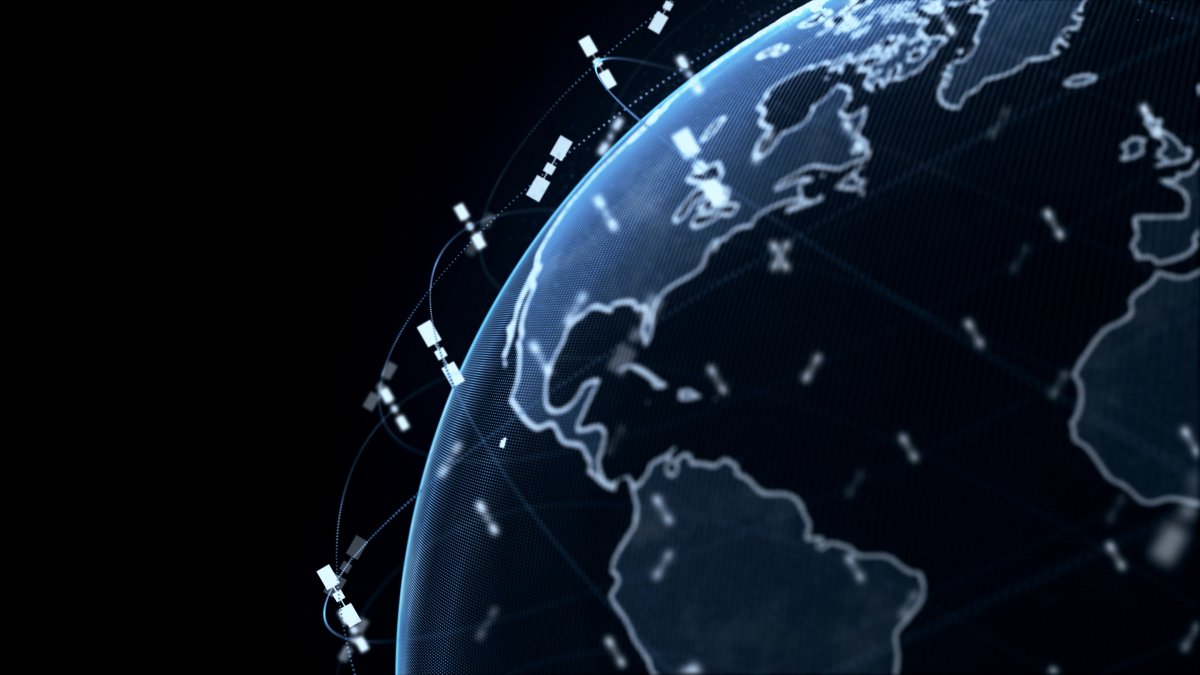 Mobile stations by balloons or airplanes in the stratosphere is so far an unfulfilled dream. It was only at the beginning of the year that Internet giant Alphabet wound up its Moonshot project Loon due to a lack of profit prospects, which wanted to bring Internet to the poor masses in developing countries with soaring balloons. However, the global consortium for that “High Altitude Platform Station” (HAPS), to which Airbus and Deutsche Telekom also belong, are not giving up: The first summit of the HAPS alliance took place on Monday to give the idea that was in descent again more momentum.

Airborne commercial services for the Internet could take off in 2027, said Ryuji Wakikawa, vice president of Japan’s mobile operator Softbank Corp. and it is no coincidence that the main speaker at the public kick-off of the two-day internet conference. The Japanese mobile network of global tech investor Softbank is sticking to the idea and has just acquired Loon’s patents. Wakikawa was therefore optimistic: “The challenge is not the technology, but national rules and market acceptance.”

For Wakikawa, the global telecommunications industry is facing a paradigm shift. The network strategy shifts “from covering the largest possible part of the population to the entire land mass,” explained the Softbanks employee for the in-house company HAPS Mobile. And its rationale is the “Internet of Things.”

Flying base stations should be able to circle for months

The new 5G networks will not only connect more people, but also machines, measuring stations and sensors, argued Wakikawa – and this also in remote regions that were previously not covered due to a lack of people. For this reason, various companies have been competing for years with ideas to enable Internet access without earthly base stations in all corners of the world.

The HAPS alliance is one of the comrades-in-arms. The providers want to have balloons, airships or light aircraft powered by solar power with large wingspan soar 20 kilometers high into the stratosphere, where the flying base stations can circle for months. However, the idea competes with satellite Internet, which enjoys prominent support.

None other than Tesla founder Elon Musk and his space company SpaceX are already distributing satellites for his Starlink project in near-earth orbits. Not until October tweeted Muskthat customers would not have to do without broadband internet services in airplanes via its all-round network. Softbank is also betting on the base stations in space with an investment in the start-up OneWeb.

So far, there is no viable business model

But for Wakikawa, HAPS remains an alternative to the expensive satellite internet. Aspects are the lower start-up costs for the stratosphere pilots, another is the lower time delay in data transfer. With satellites, the so-called latency is 20 to 500 milliseconds, with a HAPS network only 0.3 milliseconds, he advertises. He also argues that satellite and stratospheric Internet should not be viewed as competition, but two technologies that complement each other.

But despite all the enthusiasm, the digital conference also showed that a viable business model for the HAPS network has so far been missing. The costs are still too high to fulfill the social mission of giving the poorest people in the most remote regions of the world access to the Internet.

An important requirement in the online conference was therefore full automation of the floating base stations. “We need an autonomous fleet management system,” said Andy Thurling, chairman of the Aviation working group in the HAPS alliance. But he is also confident. The working group spent 2020 defining its purpose. “Now we are in operating mode.”