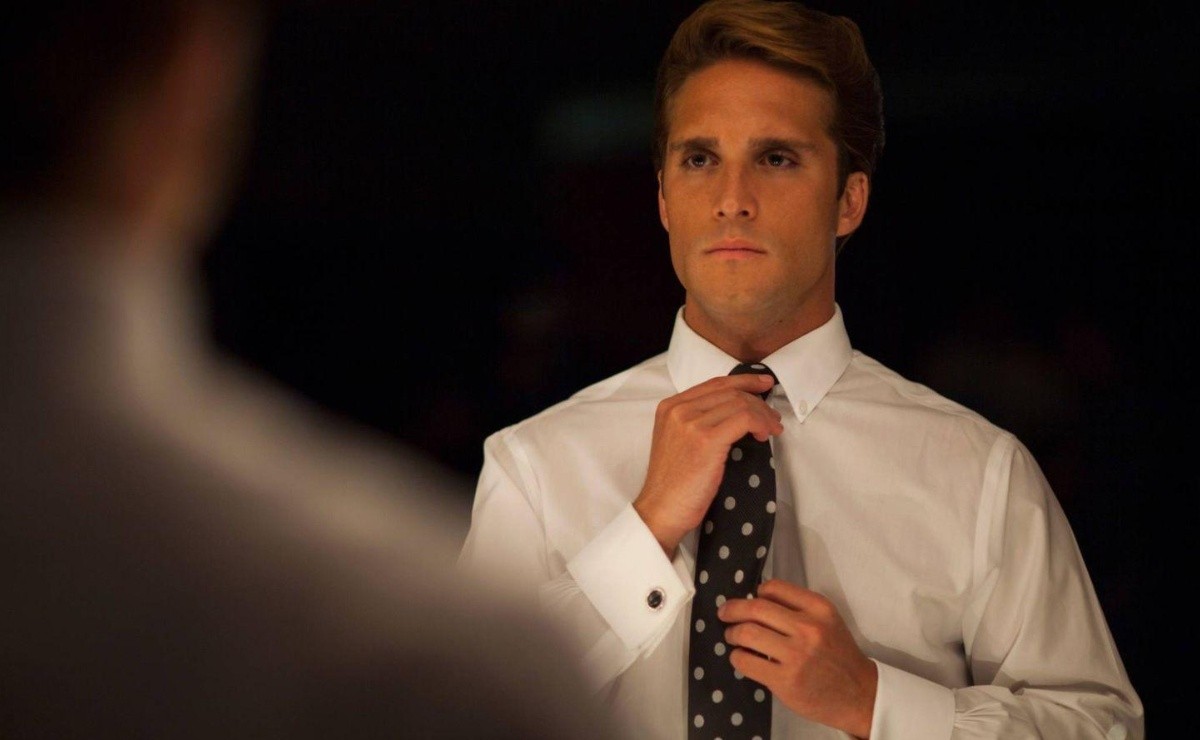 Complete cast of the bioseries of ‘Sol de México’ on Netflix

The third and final season from Luis Miguel, the series is getting closer. This Thursday October 28 Netflix will present the final installment of the biography of the “Sol de México” that promises to say goodbye in a big way with many surprises and additions. On this occasion, the singer will be shown in two timelines, seeking to boost his career in the Anglo-Saxon market and in the other, facing new challenges that threaten everything he has built.

Beware of spoilers! The latest episodes reached the streaming giant in April this year after an extremely long hiatus due to the coronavirus pandemic. In the second season, Luis Miguel (Diego Boneta) He has tried to get closer to his siblings, at the same time that he sought to establish a relationship with his daughter Michelle (Macarena Achaga). However, the romance of his first-born with his representative Mauricio Ambrosi (Fernando Guallar) has left the door open for you to unveil new secrets next week.

But in addition to its plot based on the life of the world-renowned celebrity and its great execution, this time the series will bet on the additions to the cast as its greatest attraction. In this sense, eight figures will be added to the series. The most prominent will be Jade Ewen, a British actress who will play Mariah Carey And it will tell about the relationship he had with Luis Miguel at the end of the 90s.

Likewise, three artists will give life to characters already known but in their adult version. They will be Sebastián Zurita as Alejandro (brother of Luismi), Mauricio Abad as Sergio (younger brother) and Carlos Ponce as Miguel (best friend). Finally, they were summoned to join the cast Plutarch Haza that will give life to Humberto, Alejandra Ambrosi as Karla and Miguel Rodarte as Daniel.

Luis Miguel, the series It will continue with the performances of the actors who have already paraded through the series in the first two seasons: Diego Boneta like Luis Miguel, Juan Pablo Zurita as Álex Basteri, César Santana como Alex McCluskey, Macarena Achaga as Michelle Salas, Fernando Guallar like Mauricio Ambrosi, Axel Llunas as Sergio Basteri and Gabriel Nuncio like Doc, among others.