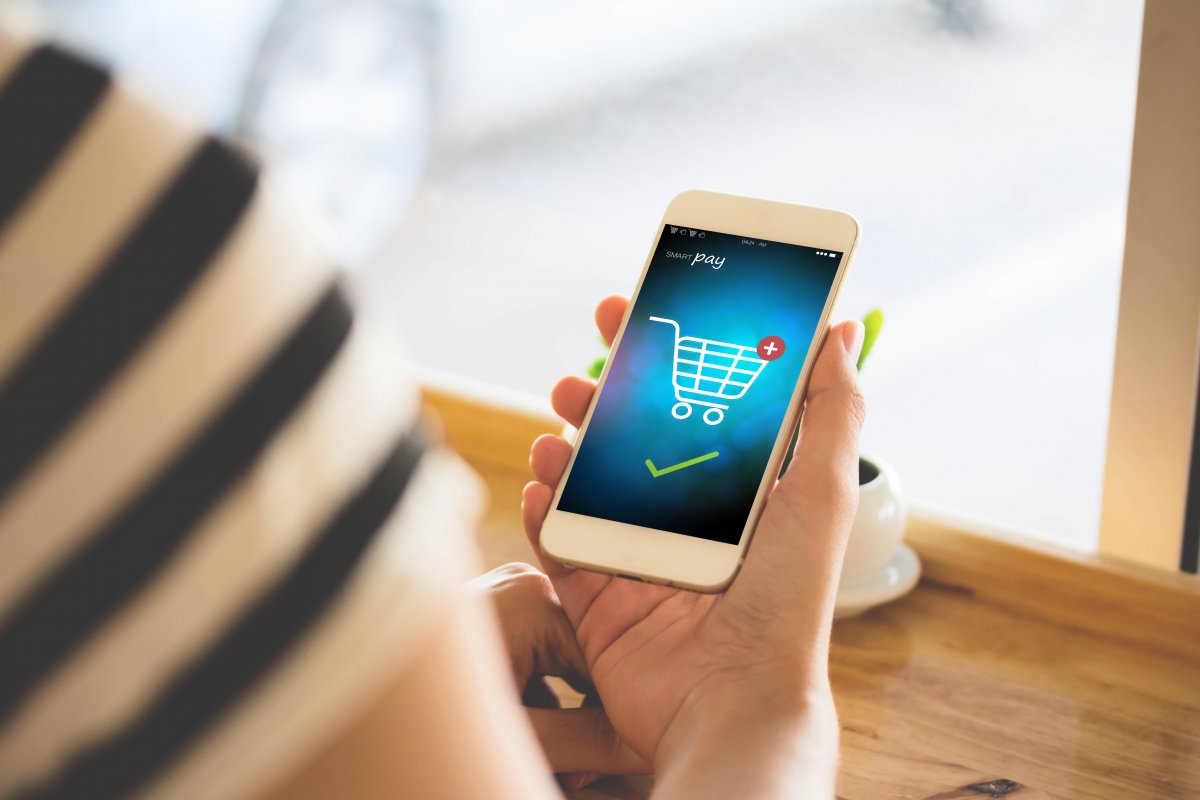 “Computop Close-by”: Pay with NFC instead of QR code

The payment service provider Computop has developed a new payment method in which the information required for payment is transferred to the smartphone via NFC (Near Field Communication). This means that the payment process can be made independently of a card terminal in the store, the company said. The payment itself is then made with a payment service of your choice such as PayPal, Google Pay or Apple Pay.

The Bamberg-based company calls the payment method “Computop Close-by”, which is similar to the well-known QR code method. An NFC tag replaces the QR code and transmits the information required for the transaction to the smartphone. This then redirects to a website where users can pay with the payment method of their choice. A data connection of the smartphone is therefore necessary.

Also works with the iPhone

According to the provider, one advantage for retailers is that the system works without a card terminal. Shops can store the transaction information in NFC price tags, for example. In contrast to the QR code, the process is also forgery-proof, emphasizes Computop. You can also pay with the iPhone via this detour without using Apple Pay directly. Apple has not yet opened the iPhone’s NFC interface for other payment services.

The provider also recommends the method for paying at machines or charging stations for electric cars. For the latter, “close-by” could be a welcome compromise. The federal government has decided that new charging stations will also have to be equipped with a card reader from 2023 in order to enable payment with giro or credit cards. The regulation is controversial.

Ralf Gladis, founder and co-owner of Computop, made a significant contribution to this development: “Computop Close-by is, like many innovations, an intelligent combination of existing technologies,” explains company founder Ralf Gladis, who was significantly involved in the development. “As a first mover in this area, we have applied for international patent protection for this product, which further strengthens our competitiveness.”