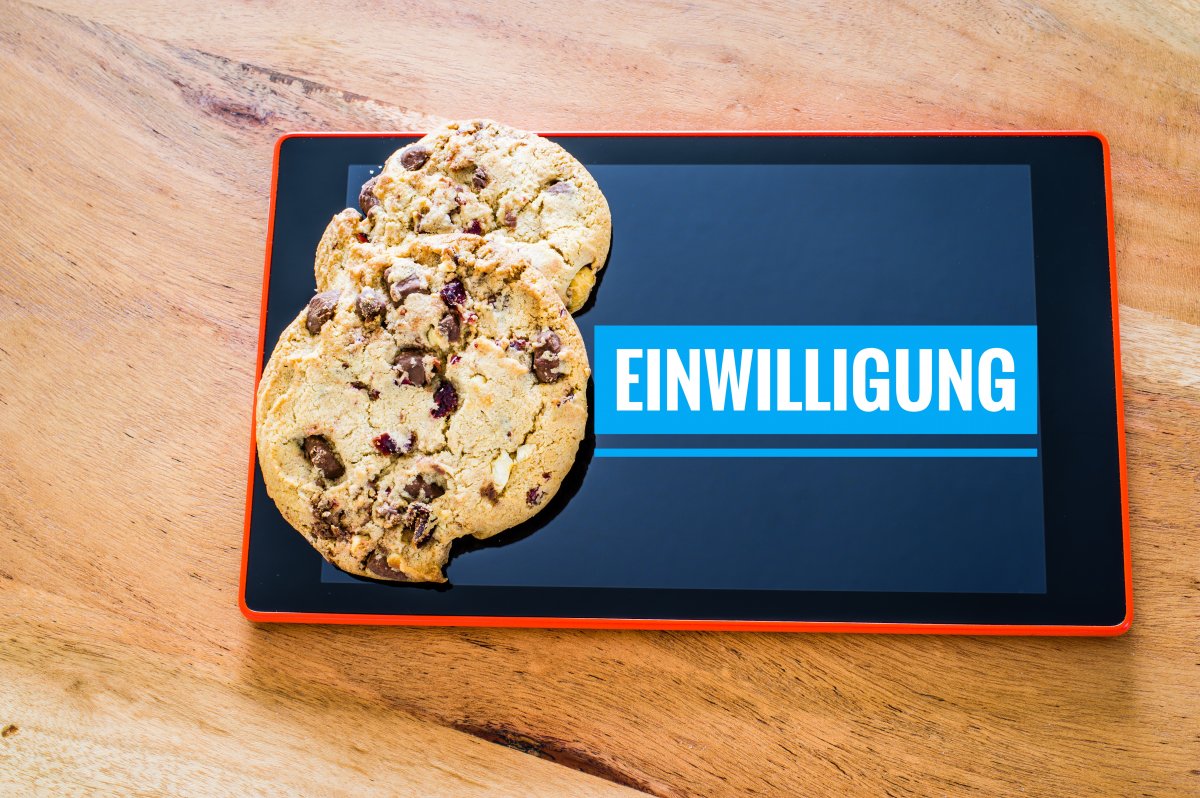 The consumer advice centers in Germany have issued warnings to almost 100 companies because, in the opinion of consumer advocates, they have illegally obtained permission to collect data while surfing the web. In an investigation of 949 websites, ten percent of the companies with their cookie banners clearly violated the requirements of the Telemedia Act (TMG) and the EU General Data Protection Regulation (GDPR), said the Federation of German Consumer Organizations (vzbv) on Friday in Berlin.

During the campaign, websites from various industries such as travel, grocery delivery services and insurance were examined. In addition to the clearly illegal banners, there were also many overlays that were in a legal gray area. “At first glance, the banners looked admissible, but tried using tricks to guide the users’ decision.”

The consumer advocates sent 98 warnings for clear violations of the TMG and the GDPR. In two thirds of the cases, the companies have now issued a cease and desist declaration. The companies that have been warned include providers of food delivery services or online music services, as well as from the fitness industry.

vzbv board member Klaus Müller said that illegal cookie banners are not a trivial offense. “The increasing data snooping endangers the privacy of consumers: inside and leads to the well-lit citizen.”